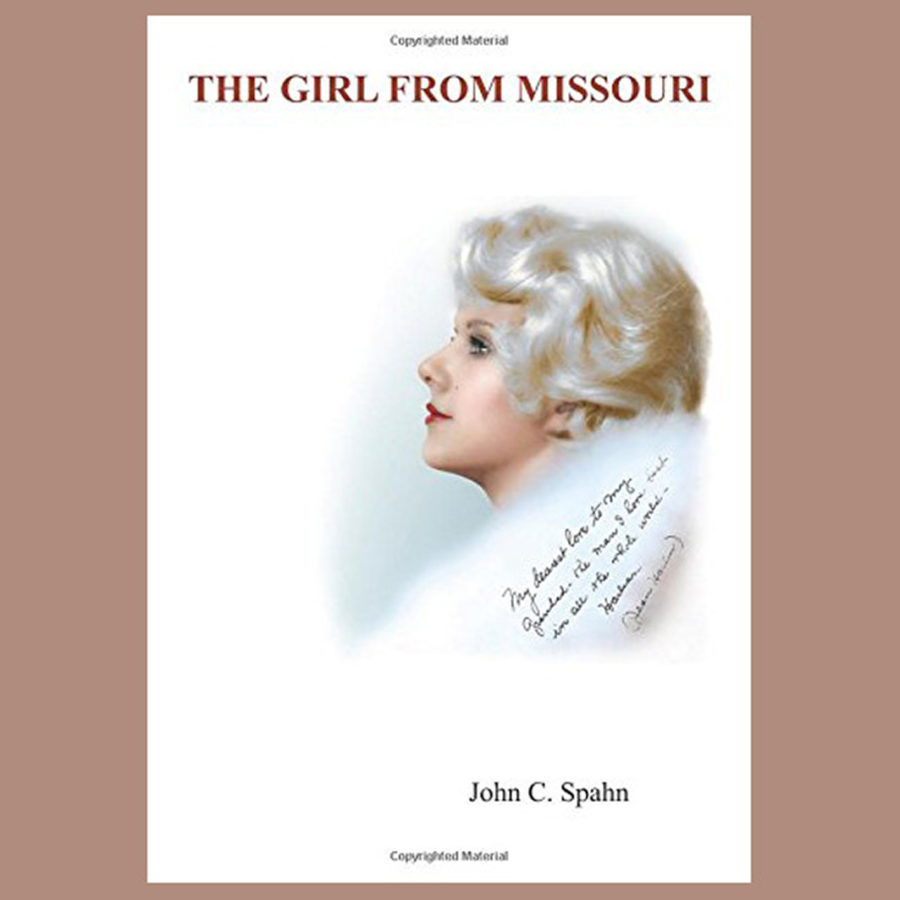 The Girl from Missouri

For more than eighty-five years actress Jean Harlow has been portrayed on screen and off as the legendary, one-dimensional, charming, dumb blonde tramp of the 1930s. This is how she is remembered. Anyone that knows her story knows this. This is the stereotype perpetuated by her biographers, none of whom read the backstory, or heard the Siren’s song. Miss Harlow did not outlive her reputation, but she did repudiate the bad publicity that inspired it before her sudden and unexpected death at age twenty-six. Her story is told in hundreds of personal interviews, forty-five motion pictures, dozens of radio broadcasts, articles she wrote on various subjects, her posthumously published novel, and hundreds of records and documents in MGM studio files. Topics she discussed are as timely today as they were eighty-five years ago and include: family, men, love, marriage, divorce, suicide, education, money, fashion, make-up, diet, exercise, publicity, fan mail, public figures, movie stars, and motion pictures. The Girl From Missouri is the autobiographical story of a girl who longed for love in a marital relationship, and who really wanted to be a writer, not a movie star. The story portrays the actress as a real person, and chronicles her struggle to experience love in marriage, and her desire to become a fine actress and writer. And it is a story about Missouri values, and how those values, instilled in her at a young age by her parents and grandparents, particularly her grandfather, enabled her to survive the sham of Hollywood.