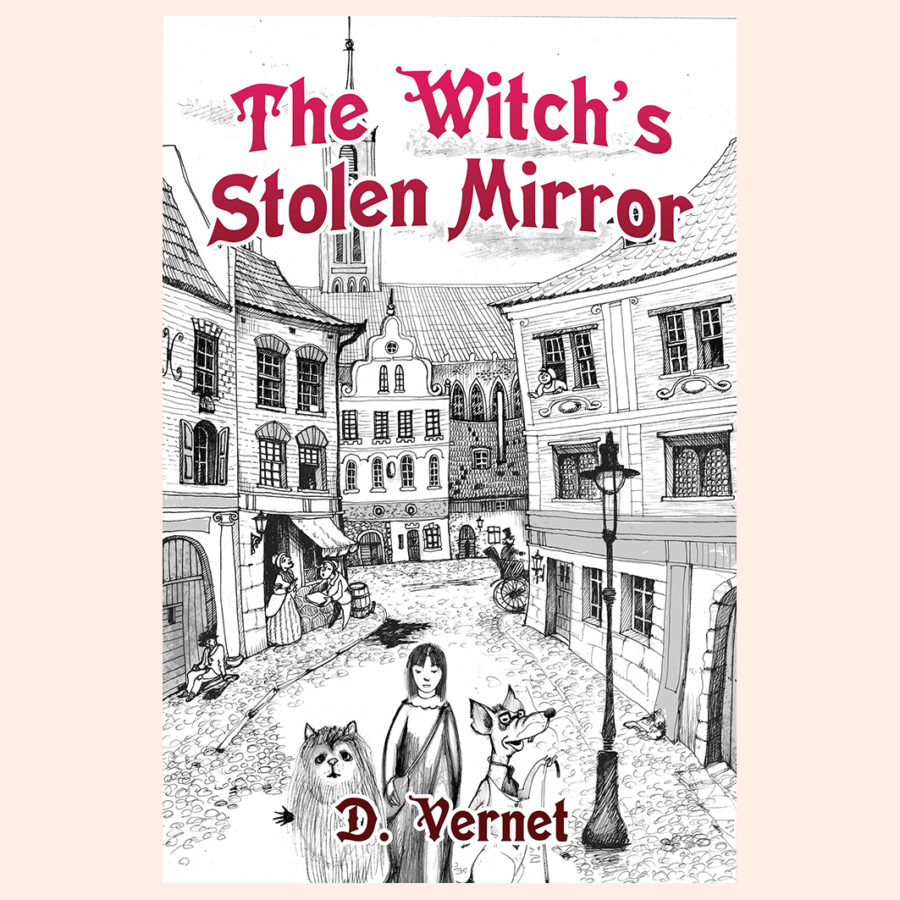 What would you do if a witch’s curse made your body melt away in the first rays of the sun and you existed only at night? A feisty girl by the name of Ino remains undaunted. To save herself from the dreadful spell, she embarks on a perilous journey through wild forests, haunted villages, and macabre realms inhabited by spirits and monsters. Ino is accompanied by her friend Oliko, a timid furry creature who concocts potions capable of curing anything from a bitter grudge to autumn melancholy.

On their way, Ino and Oliko must unravel many mysteries linked to their destinies. Why has a once-prosperous town by a silver mine fallen into ruin? What magic is concealed within the artifact of Solento, and why is the vicious lord of the land of shadows so desperate to get hold of it? Whom can they trust, and who is hiding their real nature? Join the heroes on a whimsical adventure, in which solving puzzles becomes vital to their very survival.