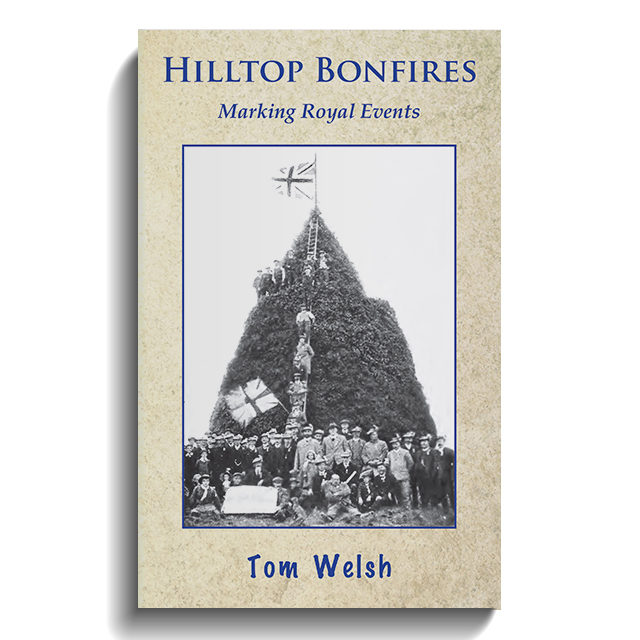 Why did people light large bonfires on hilltops? This book is about a British tradition in the 19th and 20th centuries. They lit bonfires on hill and mountain tops to demonstrate loyalty, often at Royal events, and particularly at coronations and jubilees. The bonfires could be seen at great distances.

The book looks at the origins of such bonfires, whether always for celebration or based on signalling beacons, such as at the time of the Spanish Armada. It also looks at cultural influences, not exclusive to Britain, including politics and belief, superstition and ritual.

Central to the book is the national movement, started in 1856 at Malvern, which organised bonfires at Queen Victoria’s Golden and Diamond Jubilees in 1887 and 1897, and at the coronations of 1902 and 1911. There is also a look at the link between bonfires and vitrified forts.

Previous ProjectParallel to Collaborative Play: Growing Interests Into Passions, Capabilities Into Greater Capabilities
Next ProjectHow to Beach it, SoCal Style: A local's perspective on how to make the most of your Southern California beach day