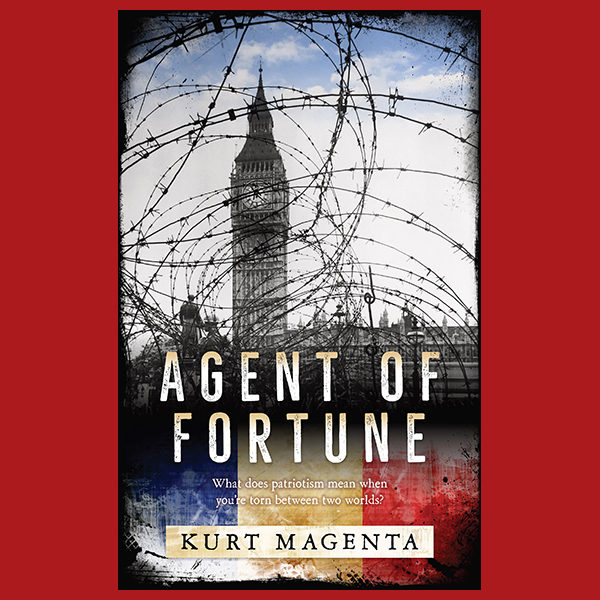 Inspired by true events, Agent of Fortune is a wartime spy thriller set within the French community in London. June 1940: Young Anglo-French journalist Lucien Cortel escapes from Paris just ahead of the invading Nazis. Struggling to the south of France, he secures a berth aboard a freighter on its way to Portsmouth. During the crossing he is taken into the confidence of Major Jasper Maddox, a British intelligence officer escorting his daughter to safety. Once in London, Lucien joins the Free French Forces, who place him in their nascent intelligence division. But the British suspect that the Free French are riddled with Fascist spies – and Maddox convinces Lucien to report back to him. Amidst the dangerous glamour of wartime nightlife, the former reporter finds that he has become a double agent. As Lucien forges new friendships and struggles with divided loyalties, his dual mission takes him from the heart of the Blitz back to occupied France – and finally to a showdown driven by subterfuge and fate.

Previous ProjectSentimenti di Prorompente Vergogna
Next ProjectThe Year of Being