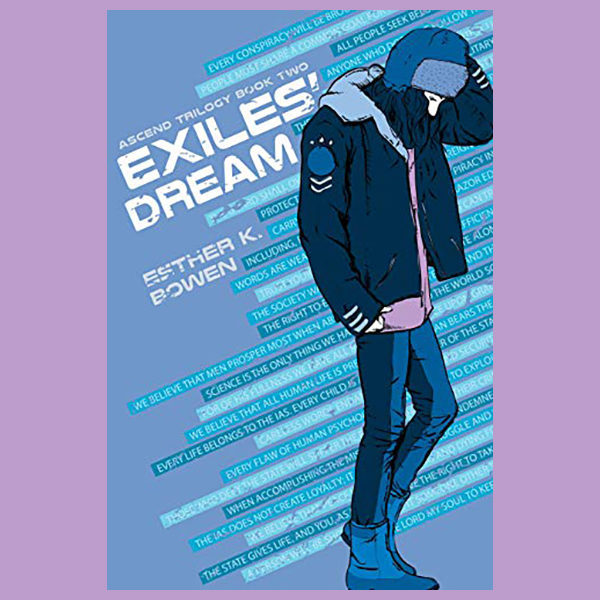 Meagan has escaped the control of the International Administrative State, but she is not out of trouble. In Antarctica, finding her place is no easy task. None of Meagan’s training has prepared her to survive in the Exiles’ world, a culture steeped in science, religion, and militarism. Each new relationship creates questions of trust and motive. Jacob is called to hunt down a missing person and stolen information. Meagan insists on working with Jacob despite her mistrust of his commander. Carter, a fugitive they met on the way, appears helpful and friendly, and he shows a lot of interest in Meagan. But is he genuine? Meagan struggles to piece together a life thrown into chaos. Who is she now? What is true? Hidden threats drive her and Jacob apart and compromise their safety and any hope for a future. Still, Meagan’s greatest struggle may be the war inside her own heart.The more Meagan learns, the more she realizes that she is involved in the most critical point in Exile history. The Exiles’ dream hangs in the balance, the dream of a people she is not ready to call her own.