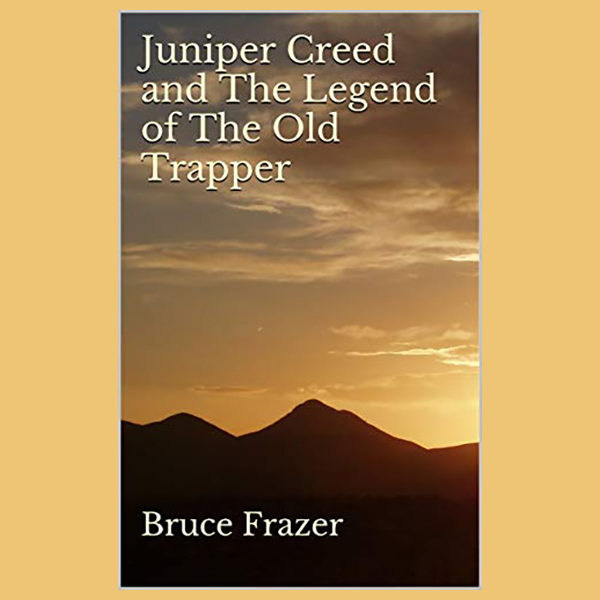 Juniper Creed and The Legend of The Old Trapper

A young woman, left alone on the mountain, twenty-five miles from the nearest road. A legend over a half century old. A tragic love, and a mummified body, the secret of the “Old Trapper” would finally be known.

Juniper Creed grew up in the Adirondack Mountains, in up-state New York, the daughter of Harlan Creed, the owner of one of the last Adirondack hunting lodges. As a single parent, Harlan realizes that Juniper needs to experience more in her life than the ability to hunt, fish and live off the land. He makes the tough decision to send his daughter to live with her grandparents in New York City. After a violent mugging leaves her grandmother traumatized and broken, Juniper pursues a degree in criminal justice, eventually becoming a detective for the Port Authority Police. While recovering from a gunshot wound Juniper is faced with the realization that she can no longer put off the fate of the Whitetail Lodge.

It had been over six months since Harlan’s passing and well over a decade, since the lodge had last seen its last guest. Juniper decides to take a long overdue vacation, planning to spend time at the Whitetail. A decision must be made as to its future. Upon arriving at the lodge, Juniper steps out of her rental car and is attacked by an unknown assailant and knocked unconscious. Later, that afternoon, she awakens to the horrible realization that she has been left to die in the depths of the Adirondack Forest, some twenty-five miles from civilization. Dressed in city cloths, and with a small woolen blanket that had been thrown across her lap, Juniper must survive her first night in the forest if she is going to make it back to the Whitetail, and hold accountable the people responsible for her plight.

In a stroke of luck she stumbles across the secret camp of an Adirondack legend, “The Old Trapper,” who had not been seen in over fifty years. Finding some life saving supplies and an antique, 1886 Winchester Rifle, she plots her revenge.