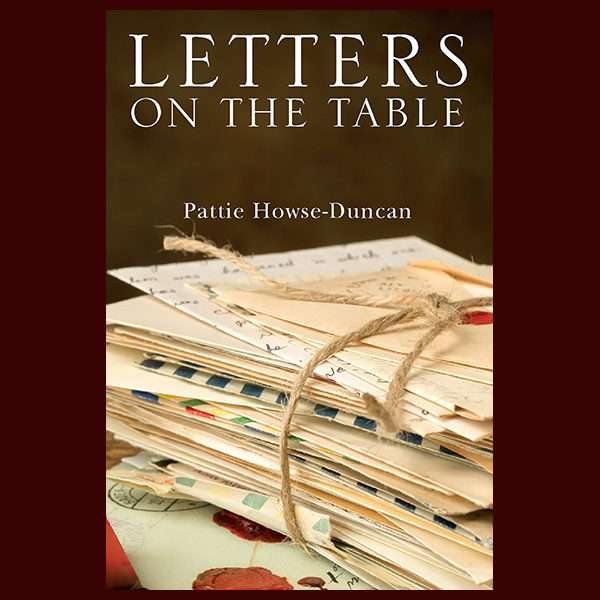 Letters on the Table

We are all a bit broken and Katherine was no different. She spent her life searching to understand why her father walked out the door and never returned. After his disappearance, she spent the rest of her childhood in two different parts of a racially divided town and soon discovered she belonged in both. Katherine lived her entire life in Kingston, a small southern town with a dark past of its own but full of lovable and intriguing characters. A charismatic doctor and a large-and-in-charge seamstress step up to the plate when Katherine’s family dissolves. Add the wealthy owner of a timber empire, a woman struggling to fight an addiction, a truck driver, and two lost travelers who aren’t really sure what they are seeking. It’s the promises we make to each other that bind us and sometimes those same promises can rip us apart. The two people Katherine loved the longest in life had known all along what caused her father’s disappearance. She discovered the potency of both a promise kept and a promise shattered when their vow of secrecy was broken. After her death, four people are summoned by her attorney to discover what she bequeathed to each of them. But are any of them at all prepared how Katherine’s gifts will change their lives forever?