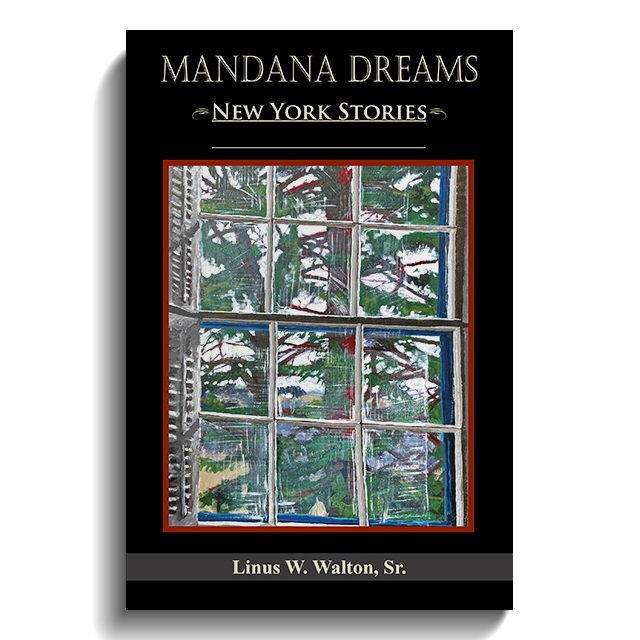 An engineering student, returning from a semester in Germany to his family’s home in a lake region in New York, discovers his mother is gravely ill. Without hesitation, he puts his ambitious schedule on hold. Soon his days are filled with selfless attention, seemingly mundane companionship and talk, simple giving of time, even inexplicable moments of joy. Gradually, as the reader witnesses the day to day healing for each, the question is apparent– who reaps the greatest rewards for service? And then, following the jarring outcome of this initially unassuming story, who feels the greatest impact of this legacy? The six stories and poem also accompanying this novella chronicle the student’s parents and four siblings as they relocate to the stunning lake country of the father’s youth, adjust to its upscale competitiveness, but seek to retain balance in face of ambition for college and career. To highlight, in the story “Office”, the narrator with his son visit his late father (personnel director)’s place of employment, a local foundry. Midway, the narrator recalls helping on a Christmas turkey give away there, seeing the simple, one-to-one connections between his father and unionized workers. “Rescue” tells of helping a stranger with his car stuck on an icy road near their lake house, leading to the rescued man’s glowing recollection of childhood stays at the camp below, his assertion that those (the rescuing family) fortunate enough to live at the lake year around surely are “living a dream”, his earlier saving as a camper of another youth from drowning, and other ties. In “The Lyman” a son takes on restoration of a venerable wooden boat, and the mysterious elder (“Less”) who shows up to help. The son resigns to a deliberate, even Zen-like pace of work, still anxious for its completion. So he is startled when Less disappears just as completion of the job is in sight. Soon, though, he realizes the healing that has occurred for Less in restoring the very same vessel Less damaged in a fatal outing years earlier. In “Middle” another son is at first impressed with the standing of a neighboring family, then withdraws after a lakeside accident, becoming reconciled to loss and maturely confident in his own right. In each there are twists and turns but a recurrent quest for genuine human connection and values in a frenetic world. “Well Driller”, a several page but readable poem, pays tribute to the crafty efforts of drillers to bring up potable water and the not so subtle tension between their use of fast rotary drilling versus the holistic, spiritual and effectivemodes of a douser or water witch the father hired as a last resort.