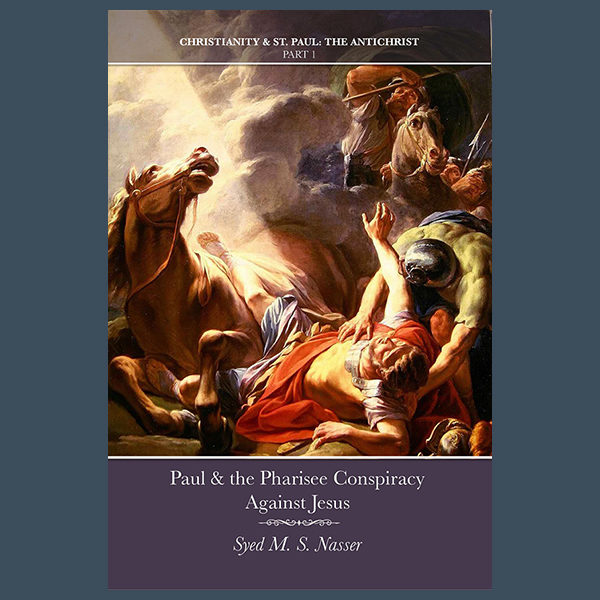 Paul & the Pharisee Conspiracy against Jesus

Was it really a vision of Jesus that turned erstwhile persecutor, Saul, into the devoted follower, Paul? If so, why did he renounce his allegedly “revealed” doctrines when arrested? Why did Jesus’ disciples abandon him to his fate in his hour of need, and later level against him grievous accusations of apostasy?

This work sets forth powerful evidence that St. Paul – whose writings form the basis of all fundamental Christian doctrines – was a Pharisee agent, working secretly to pervert Jesus’ true teachings. His goal? To substantiate the false allegation that Jesus and his followers were apostates from Judaism. This work covers how Paul’s supporters nurtured the Pharisee conspiracy for generations, building the foundation of the Church and Christianity.

By analysing historical events in the New Testament, this book answers the fundamental question: was Paul Jesus’ apostle, or his prophesied enemy – the Antichrist?