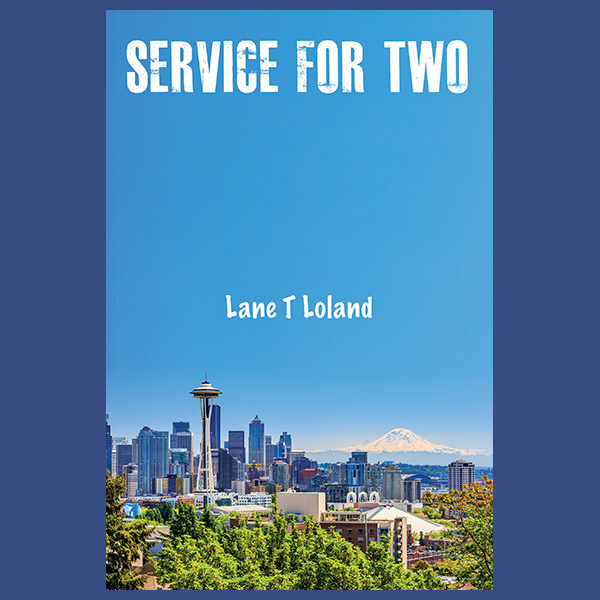 An advertising executive is found dead on a November night in Seattle. Murdered, without apparent reason, and with no immediate suspects. Nick is currently unemployed and somewhat aimless, with an odd take on much of his life, until he is questioned by the police in connection with the murder. Kate is a lawyer who only recently passed the bar and is new to her large Chicago law firm. Kate is an even-tempered young woman who is sent to Seattle to work on the estate of the newly dead advertising executive.Nick wants nothing more than to keep his distance from the murder, but the police are looking his way. Kate deals with a difficult boss as she tries to learn on the job in a strange city. Nick and Kate find themselves caught up, and in over their heads, as they meet and work around the edges of a perplexing murder. Will the seemingly random death end up too close to home?