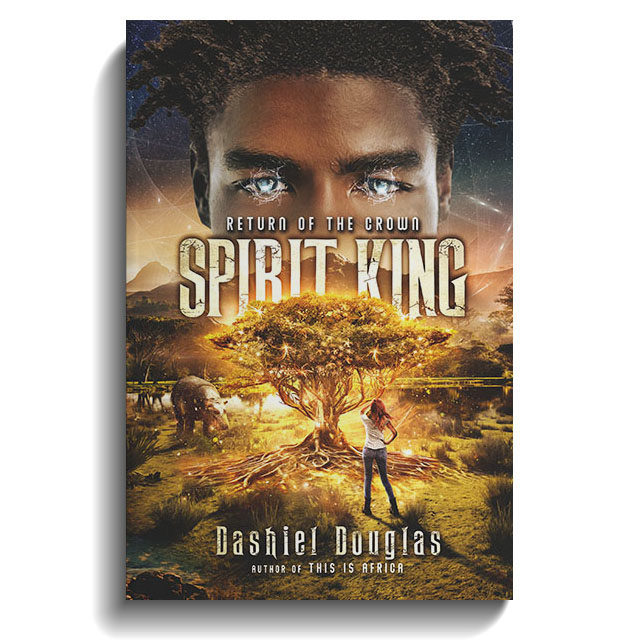 Spirit King: Return of the Crown

D’Melo has never known a life outside of his inner-city neighborhood of Philadelphia. But when his father is suddenly murdered, he is forced to return to his homeland of Kipaji, a region entrusted to be the guardian of a mysterious power called Haya for over 2,000 years. The warriors of Kipaji have successfully kept Haya safely hidden from the eyes of the world… until now.

Upon arriving in Kipaji, D’Melo and his friend Zara are thrust to the center of a civil war, triggered by an epic conspiracy to take control over Haya. With the fate of Kipaji at risk, will D’Melo be able to rally the Spirit King within him in time to save Haya and bring his father’s killers to justice?

Previous ProjectAn Englishwoman in America: A Humorous Account From Across The Pond
Next ProjectLightfood: Eating for Consciousness & Enlightenment