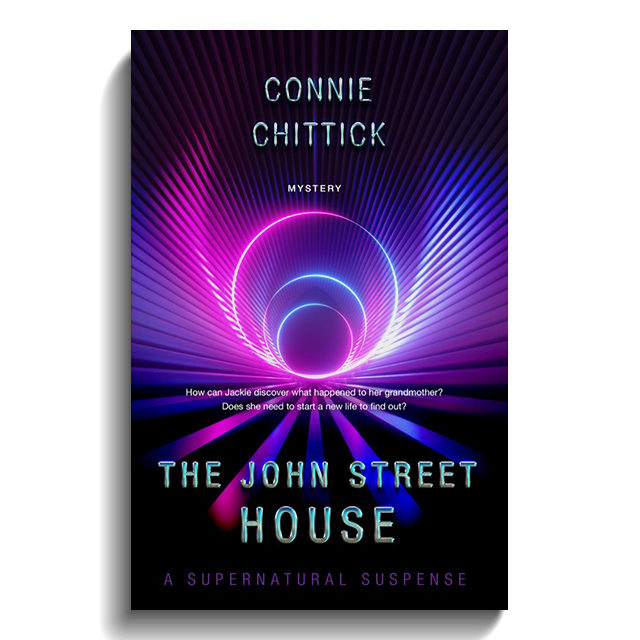 In the twenty-two years since her Grandma May had a mental breakdown in Pinedale that left her mute in a psychiatric hospital, Jackie’s always been certain something mysterious happened in the John Street house where her grandmother’s breakdown occurred. What strange force has such unrelenting power over Grandma May … and can Jackie stop it before it’s too late?

Feeling betrayed by her boss and her boyfriend, Jackie Pearson wonders if she even belongs with them in Sedona anymore. Now she’s more determined than ever to discover what happened to Grandma May, even if it means starting a whole new life.