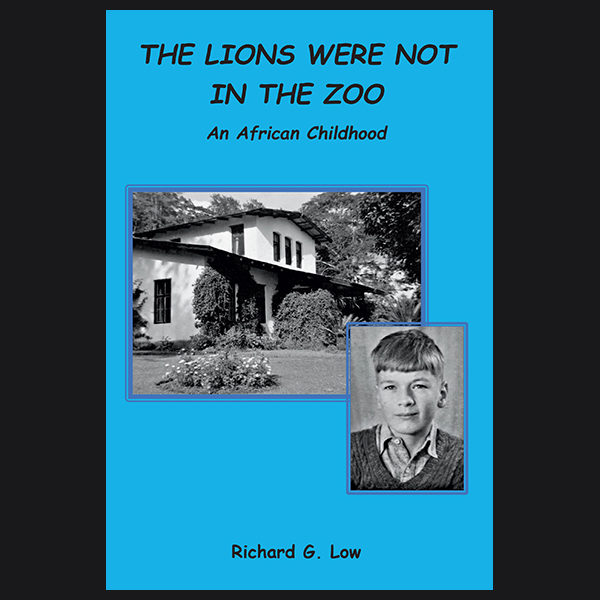 The Lions Were Not in the Zoo

In this book we follow a British boy’s childhood, from WWII Durban, South Africa, where he attends kindergarten and endures a bout of diphtheria, to his family’s home on a coffee estate in colonial-era Tanganyika’s Usumbara Mountains. Moving from city suburbs to East African jungle he experiences his first flight and first sea voyage, then has to adapt to a completely alien environment, one where snakes and other dangers lurk, there is no electricity, telephone, or other children for him to play with, and where he has to learn a new language. Sent to boarding school in Kenya at seven years old and later to schools in the UK, we hear about his friends and adventures during an unusual childhood. The tale concludes with a final visit to his African home and friends, and some coming-of-age teenage experiences. He leaves Africa, but in his heart, it will always be home.