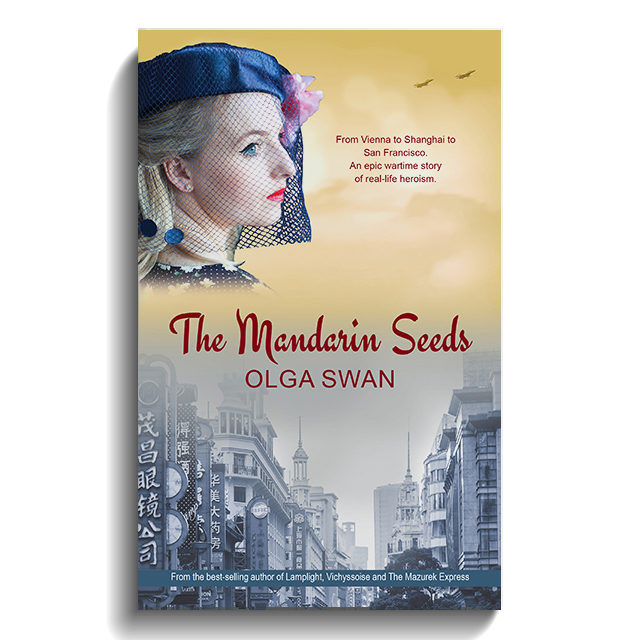 In 1935 Vienna, the demi-monde enjoy the delights of the Grünberger patisserie. Eva and boyfriend Michael love dancing in the illicit American jazz clubs but Nazi terror is rising. For Michael there is an added anxiety over his previous liaison with mercurial showgirl Marta.

Soon, the desperate situation for the Jewish civilians of Vienna forces them to try to leave, but where can they go?

As showgirl Marta seduces local businessman Sassoon, what will happen to shy Eva in Shanghai?

And what has happened to brave Michael, left behind in Nazi controlled Vienna?

Cross continents to an electrifying and surprising ending in post–war San Francisco.

Previous ProjectAn Angel, A Dealer, The Deal
Next ProjectIn My Home We Believe