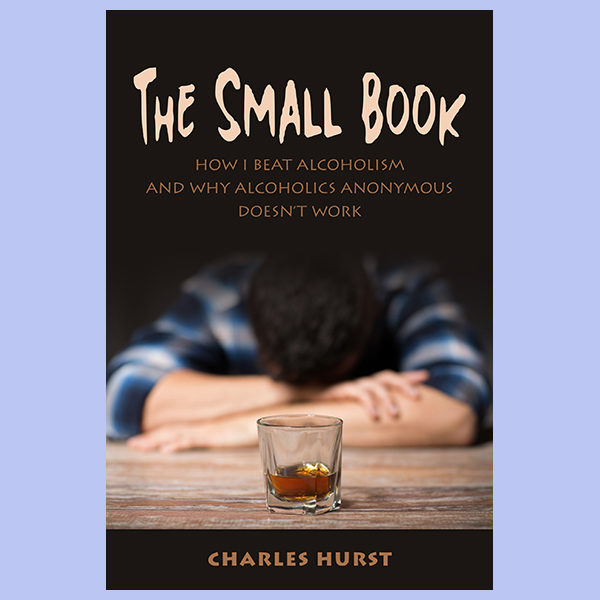 How I Beat Alcoholism and Why Alcoholics Anonymous Doesn’t Work

When one walks into a twelve-step recovery center for alcoholic addiction, he will be told to look to the person to the left and right. The sages will then declare these are who won’t succeed in their recovery. The results from the continued Alcoholics Anonymous fare not much better. Regardless of steps, guidelines, sponsors, creeds and mantras, the fact is most will fail in their quest to beat their addiction to alcohol. But what if I told you there was a more effective way to end an addiction than traditional twelve-step programs?My name is Charles Hurst. I began drinking at eighteen years old and had become heavily addicted by age twenty-seven. After thirteen years of being in the moderate to late stages of alcoholism, I defeated the addiction at age forty. And I have been clean and sober for well over a decade.I didn’t beat the addiction by embracing the Alcoholics Anonymous philosophy but by directly rejecting it. I didn’t envision a life spent in their rooms, chanting like a cult member and rehashing my former terrible life in-between cookies, coffee and cigarettes. The rooms which eventually become a lifelong prison sentence for the few who actually stay sober. I believed I could recreate myself with simple steps through the stages of recovery. A recovery where after two years I claimed complete and total cure from the addiction. A cure that has remained with me to this day. If you or someone you know has become addicted to alcohol, would you chance a program where it is a given that most will fail? Or would you rather pursue a method that gives complete recovery? The Small Book: How I Beat Alcoholism and Why Alcoholics Anonymous Doesn’t Work, explains the fallacy and failure of the AA mindset and why so many in traditional twelve-step programs return to the bottle. It shows how to navigate through the early horrific waters of acute detox and the beginning of the long protracted withdrawal phase to the two year mark of cure. And finally, how to develop a mindset that will leave the horrors of addiction in the past so the former addict can begin the road to the reinvention of being.