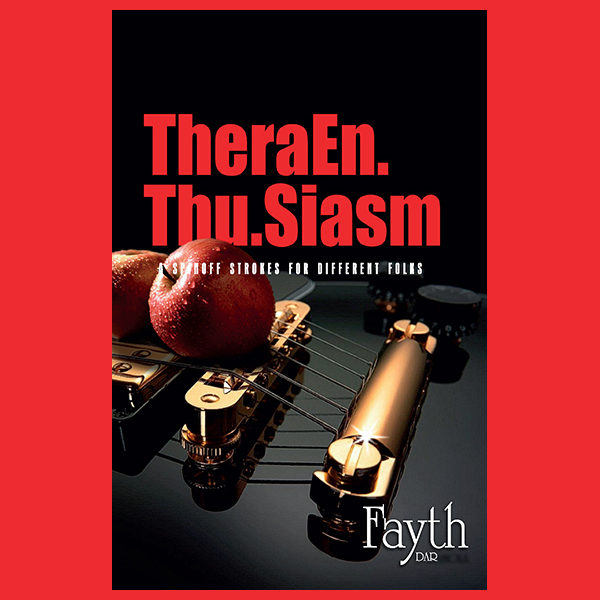 Strokes of strings to bring forth real natural compensation.

The strokes that elicit melodious tunes in different folks.
We can work together to play the stroke game anyhow and safely too.

It will be a therapy that echoes us to cloud nine.

It is a gentle pressure over the series of natural strings, the touching, brushing, fondling, rubbing, caressing and massaging to the height of a master-stroke.

This will be Therapeutic Enthusiasm in an auto mode… in droves.

-a Spinoff STROKES for Different FOLKS

it will be waves after waves.

Our lips locked and he spent a while exploring my mouth with his tongue and lips, my knees buckled, and he carried me towards the chairs, I was dazed with passion as he took off my clothes and his too.

Sometimes the characters are in a loving relationship, sometimes they have a flirty rapport, some mutual flings, swings, other times they’re just fantasies of characters of our every day -normal lives.

There are folks out there whose depression is not clinical. They suffer situational depression and interestingly, are forgotten in the pile.

“As soon as we turned 65, I and Jackie; my husband was retired and decided to start giving ourselves the attention that works and raising kids never allowed us. Eighteen months later, Jackie died of a heart attack and I was unprepared for singleness. Yet, nature keeps asking”

“I and Ricky were married for 22 years and were blessed with 3 children; 6, 4 and 3 respectively. Rickie was on an official trip and was involved in a plane crash. Since the news and the funeral ceremonies, my life has dipped. I’m determined to take care of our children that he left behind with no distraction. Tried as I wished, nature keeps asking”

“I really do not want to remarry out of mutual respect for my departed wife. Yet, nature keeps asking for companionship”.

The collections in TheraEn.Thu.Siasm -a Spinoff STROKES for Different FOLKS is essentially meant as either a stopgap, to support sexual arousal, or to assuage pains, reduce stress; ward off anxiety and feelings of depression with something that produces a similar physical sensual response.

What’s more, just as sex cures mild depression by releasing endorphins into the bloodstream, fantasy produces a sense of euphoria and a feeling of well-being for different folks.