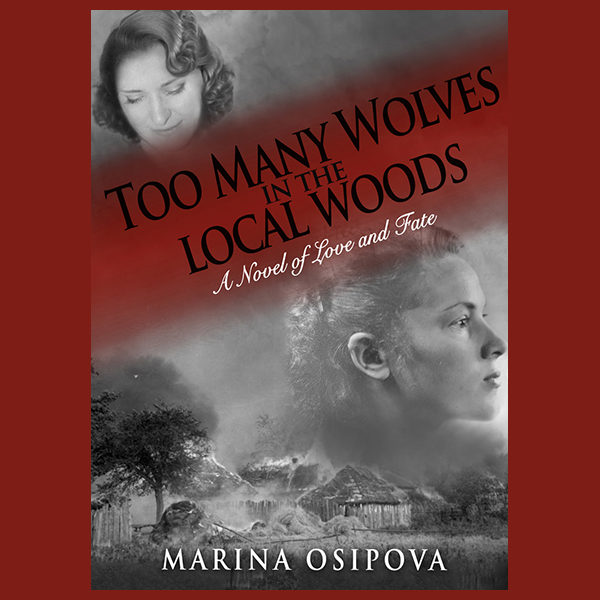 Too Many Wolves in the Local Woods

A Novel of Love and Fate

(Book Two in the Love and Fate Series)

Two unlikely women with a shared history, two different turns of fate.The end of the 1930s. The specter of twisted paranoia of Stalin’s unrelenting dictatorship continues to tighten over the Soviet Union. NKVD, the country’s secret police, coerces University graduate Ursula Kriegshammer, a Soviet Volga German with special skills, into serving this regime.Natasha Ivanova, a worker at a metal plant in Vitebsk, a city at the western border of the Soviet Union, still can’t recover from the betrayal of the man she loves.When in 1941 the German Army invaded Byelorussia, both women seem to be helping the cause to fight the ruthless occupiers. But when their paths cross, tragedy strikes and one must carry the burden of guilt. Will she ever find peace with herself and the way out of the trap fate prepared for her?Years later, the daughter of one of them launches on a quest to uncover the heroic nature of her mother’s role in WWII, only to discover a heart-shattering revelation of her own parentage.