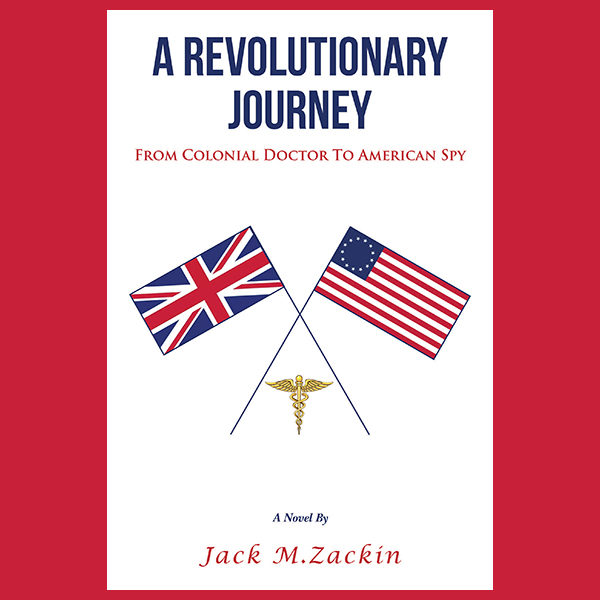 From Colonial Doctor to American Spy

In 1765, fourteen year-old Sidney Foster, an orphan living in London, signs on as a ship’s boy on a voyage to New York City. After he suffers a severe leg fracture during a storm at sea, he becomes the ward of David Bell, a British doctor who is seeking a new life in colonial Newark, New Jersey. As he comes of age, Sidney is both an eyewitness to and a participant in the turbulent events that strained relations between England and the colonies and that ultimately led to the Declaration of Independence and the Revolutionary War. A practising physician in Newark at the outbreak of the war, Sidney attempts to join the New Jersey militia, but is turned down because his broken leg has left him permanently lame. Determined to assist the cause of independence, Sidney becomes a secret agent for the Patriots, posing as a Tory and becoming a regimental surgeon in a the New Jersey Volunteers, a Loyalist regiment fighting with the British in New Jersey and New York.Though a work of fiction, author Jack Zackin has meticulously researched the colonial and Revolutionary War periods, focusing on Essex County, New Jersey, and brings to life many towering historical figures including George Washington, Nathaniel Greene, Thomas Paine and Ethan Allen. He also paints vivid pictures of the vicious civil war between Tories and Whigs that devastated New Jersey, the horrendous treatment of American prisoner of war held in British prisons in New York City and the little-known but crucial battles of Connecticut Farms (now Union) and Springfield, New Jersey.This book is a must-read for all fans of historical fiction and Revolutionary War buffs.