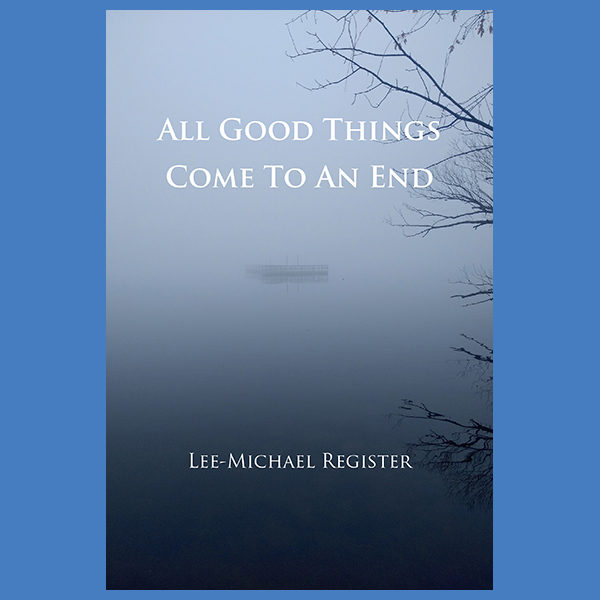 All Good Things Come To An End

My story begins with a dream. A promise of a new beginning. And then a misadventure.

When I began having strange dreams in late 2012 they intrigued me. Quickly they took a dark turn. An innocent exploration of my psyche led me to reexamine everything I ever believed. At the same time a mysterious woman appeared in my life, temptations and illusions drew me to her. A chasm opened and I fell in. There I witnessed the evil underbelly of this fallen world. Great expectations brought me to this dreadful place.