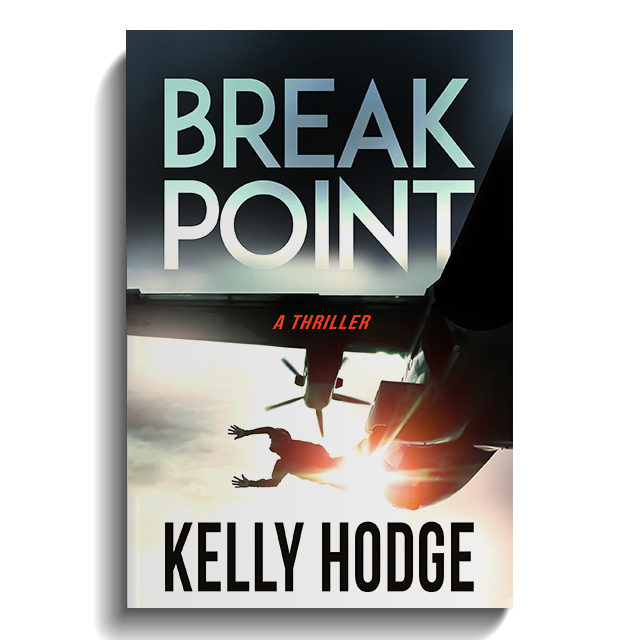 Billy Beckett has reached more than a quarter-million readers.

Simon Shay is living in two worlds. Is he a rising tennis star destined to shine brightest on the sport’s grand stages? Or a troubled teenager caught in a web of darkness, drugs and deceit that threatens to derail his promising career?

In the fourth installment of the best-selling Billy Beckett series, Billy is trying to shepherd his newest client along a tumultuous path. Simon’s precocious nature keeps him constantly straddling the fine line between glory and disaster. Billy has intimate experience with both sides of that line, but keeping his client in the game and out of harm’s way may be the agent’s greatest challenge yet.

As the men approach Simon’s debut Major Championship appearance in Australia, dark forces outside of their control are coming to a boil. In a riveting thriller filled with betrayal, lies, and murder, will Billy be able to keep his client from reaching his breaking point?

Previous ProjectA Sundance
Next ProjectHomer's Odyssey: a translation with an introductory letter to my grandson