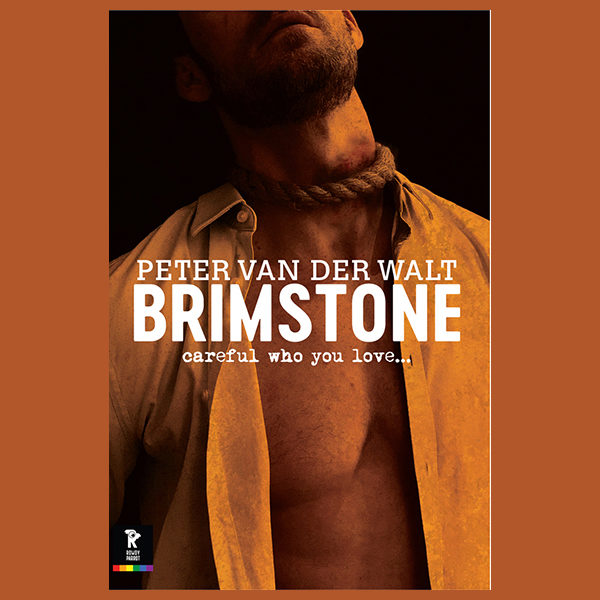 A few short months ago, blood filled the streets of Fairbridge, North Carolina. Now the city is recovering from the carnage that was the Pride Massacre. Sort of.

Former Combat Rescue Officer Paul Draker is also ready to leave the past behind. The physical and emotional wounds of a career spent in war zones. The guilt over staying in the closet to save his career. The cost of survival. With his friends encouraging him to go easy on himself, he is ready to rebuild his life. This time, on his own terms.

But halfway across the country, a psychopathic sexual predator is released from prison… and he has a score to settle.