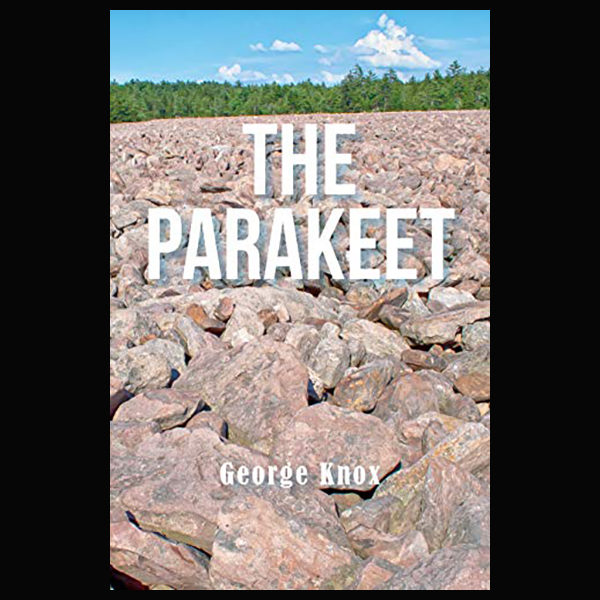 The Gray Bear Inn in the Pocono Mountains of Pennsylvania was a busy crossroads during the maelstrom of the summer of 1969. Some came to the inn seeking an idyllic refuge from the storm of change that swirled around them. Some came to feel the soft summer breezes of their lost youth. Some found adventure and the magic of first love; for others it was simply a forgettable way station in their lives. Many walked through a crucible that summer, and those mild pleasant days became the turning point and the most memorable part of their lives.

The inn had a chemical force that attracted and held disparate elements in one place that would never have congealed anywhere else in nature. Lost souls, bellhops, foreign exchange students, sociopathic playboys, roving miscreants, vagabonds, angels and sinners, the beautiful and the ugly, white collars and blue swirled in a summer mountain vortex. It was a bum stew into which many random ingredients were stirred and simmered from May to September creating a flavorful, memorable, awful, sometimes tragic, disgusting, often delicious concoction. Hearts and lives were lost and friendships that would endure beyond death were created during the summer that the men first walked on the moon.

During three weeks of that summer, an alcoholic former police detective left his neighborhood bar in a small coal region town to reluctantly investigate the suspicious death of a young Irish girl on a summer work visa. Every life he touched, he changed.