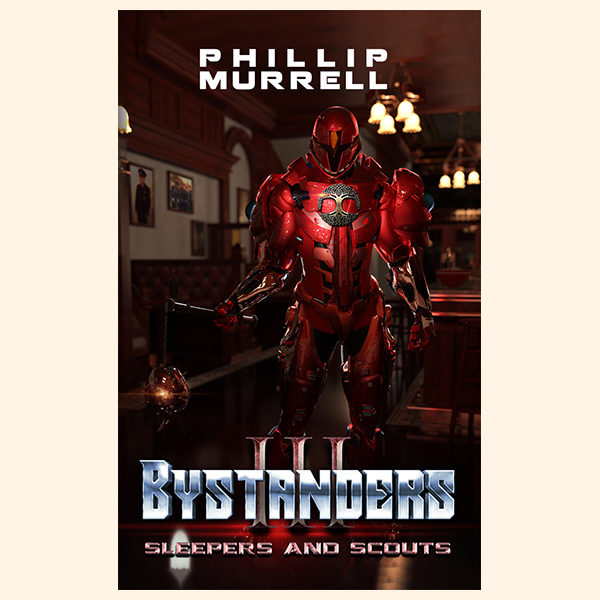 The world has changed. Augmented people now exist. Many have simple powers, but a minority have exceptional abilities that can easily repel an army. Both the Templars of Olympus and the Malignant Empire scour the planet to find individuals suited to join their side in a war that will determine the fate of Earth. Life goes on for the citizens of Colberton, despite being ground zero for all things augmented. The United States government creates a new department in an attempt to gain control of the rapidly unraveling situation. Whether this new organization can be anything more than a nuisance to the Templars has yet to be determined. One thing is certain; Votary must learn to work with a team that continues to grow. Votary’s anonymity remains an obstacle to true synergy among the Templars. Adding former enemies to the Templar ranks in an effort to delay the invasion of Earth only adds to the frustrations that Seal Pup, Lottery, and Compel face.

Previous ProjectVirion: The Golden Bough
Next ProjectHoly Smoke! It's Mezcal!