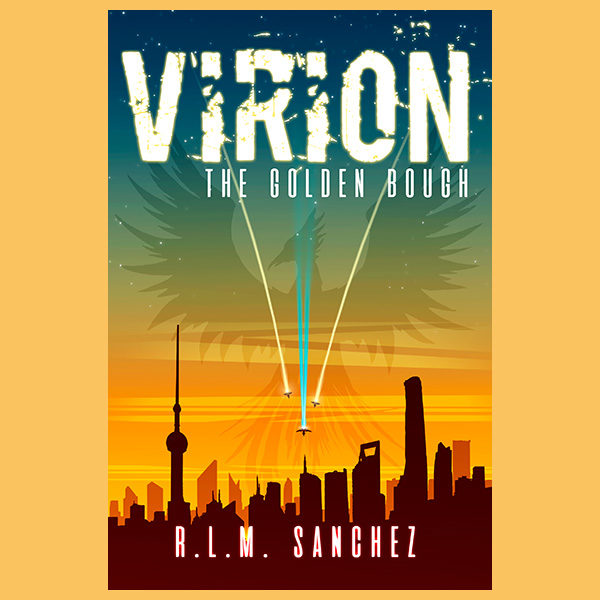 Freshly recruited to the feared Earth Council Marshal Service, McKenna follows a dangerous trail to the culprits of the decimating attack on High Science; however, his investigation has gained him a sizeable bounty from an unknown party that has all bounty hunters scrambling to kill the Martian. His answers lie in the depths of Red Sector, a territory ungoverned by Interpol and ruled instead by ruthless gangs and information Brokers, all while hosting and breeding the nightmarish creatures known as The Taken. McKenna will learn firsthand why no one goes to Red Sector.

Meanwhile, the treasonous attack on Earth’s naval blockade has attracted the attention of Earth’s Sky Marshal Henry Stoker, the sole authority of the skies. Recently recovered from a traumatic accident, he follows his own investigation to Shanghai to unravel a mystery lurking in the Orient that will threaten the power balance of Earth’s fleet.