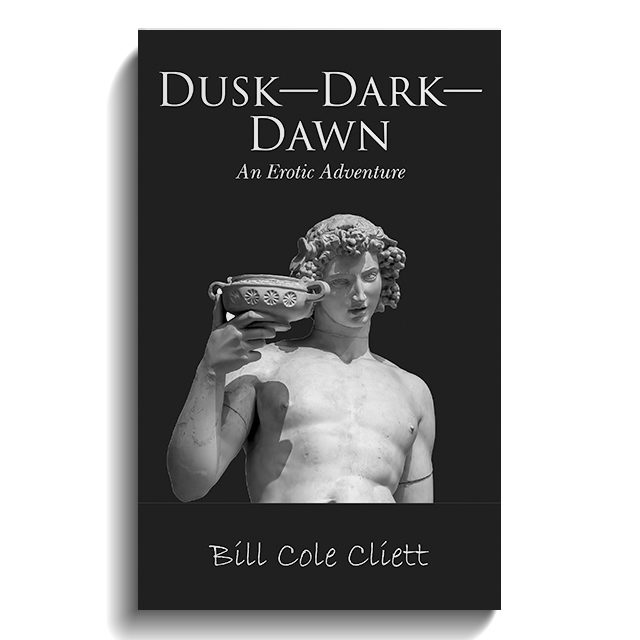 Growing up in a lower-middle-class family in a small, nondescript American city, Billy finds himself at twenty-one parentless, homeless, without funds, skills, or prospects. At his lowest ebb, an unexpected visit from an English solicitor brings news concerning the death of a relation he never knew existed. His fortune made, Billy embarks on a European tour where he encounters a glittering, high-spirited cadre of haute couture clothed young men and women. He finds them enticing, all the more so when one injudiciously whispers something about the “countess.” That single word shuts down their merriment, causing a hurried retreatt. Intrigued, Billy sets off on a quest to learn more about them and this secretive noblewoman to whom they answer. Their trail leads down a twisting track to an ancient Roman mystery cult, ensnaring the naive young man in a world far more bizarre and dangerous than he ever imagined. Not all the gods died with the fall of Rome.