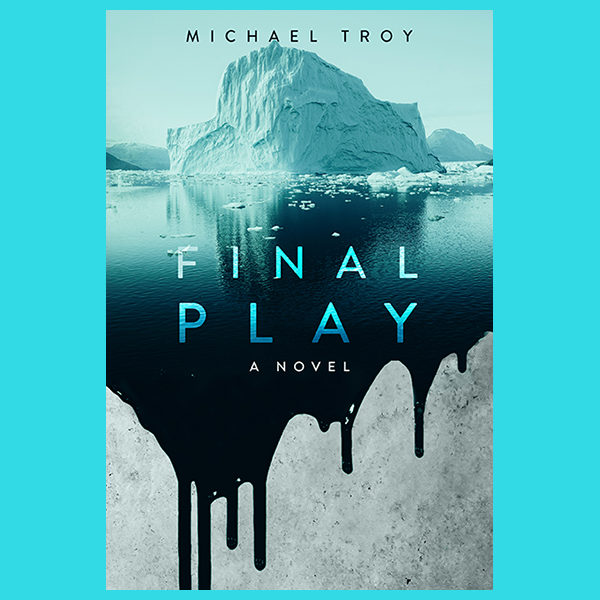 We haven’t discovered a major new oil province in over 50 years. It hasn’t been for lack of trying. The end of the oil age is in sight.

Russian oil general Oleg Lazarev believes the end will bring a complete global economic collapse. He is orchestrating a panic that will allow him to seize power and keep Russia’s oil for itself, to better ensure that his homeland survives. Even if billions die in the process.

Standing in Lazarev’s way is his lifelong rival, the American oilman Charlie Joiner. Charlie believes oil can still bridge us to a better future. And that the largest oil field of all remains hidden, in the last place left to look—the Arctic.

But dry holes and scandal are bringing an early end to Charlie’s storied career. Before he is forced out, Charlie has launched one last desperate gamble in the Russian Arctic to find the field and save the world. This is his, and possibly humanity’s, final play.

From St. Petersburg to Ghawar to Baku to Siberia to the Lomonosov Ridge at the top of the world, Charlie and his protégé Avinashi Sharma have to quickly unravel his complicated history with Lazarev as they race the Russian oil general to find what could be the world’s largest supergiant still sleeping under the ice.