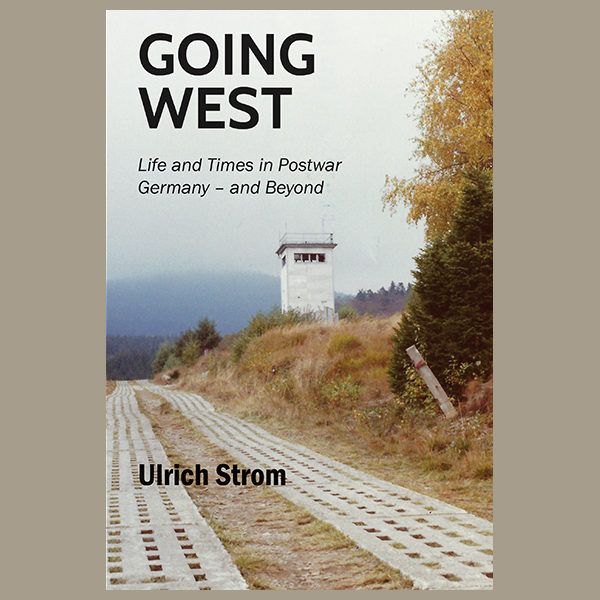 Life and Times in Postwar Germany – and Beyond

Growing up in communist East Germany, the author vividly describes his unique experiences surviving the difficult times immediately after the Second World War, culminating in his escape across the East to West German border. Harrowing tales of his early life are followed by humorous and poignant tales of coming of age in both the American occupied zone of West Germany and then as an immigrant to the U.S.A. Read and learn how a 15-year-old dealt with the culture shock of leaving Germany to arrive in the Kansas heartland. The latter part of the book is devoted to personal accounts of the author’s courtship and early married life, concluding with events surrounding the peaceful revolution leading to the 1990 reunification of the two German states.