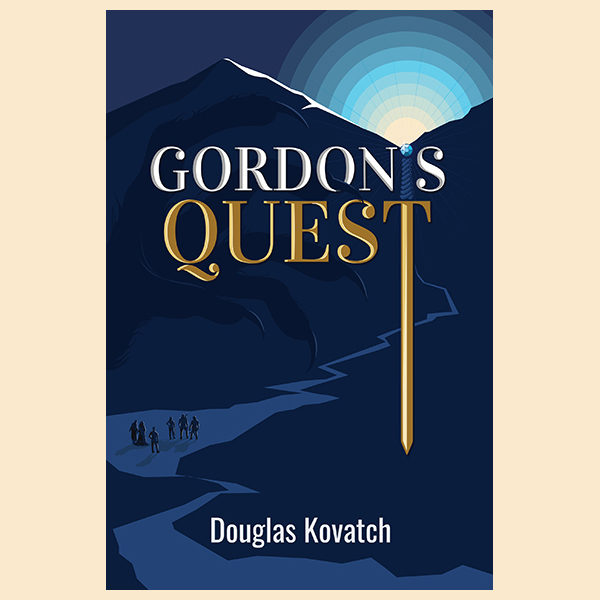 Rugen Sloane’s dreary life changed the day a weathered traveler named Gordon emerged from the wilderness and knocked on his front gate. For years the world has been plagued by roving monsters that kill anyone they catch outside the confines of their village. The fact that Gordon was able to brave the journey to Rugen’s doorstep is a testament to his survival skills. It doesn’t take much for Gordon to convince Rugen to join him on an adventure across the continent to stifle the growing evil, along the way meeting an array of characters eager to join the quest.