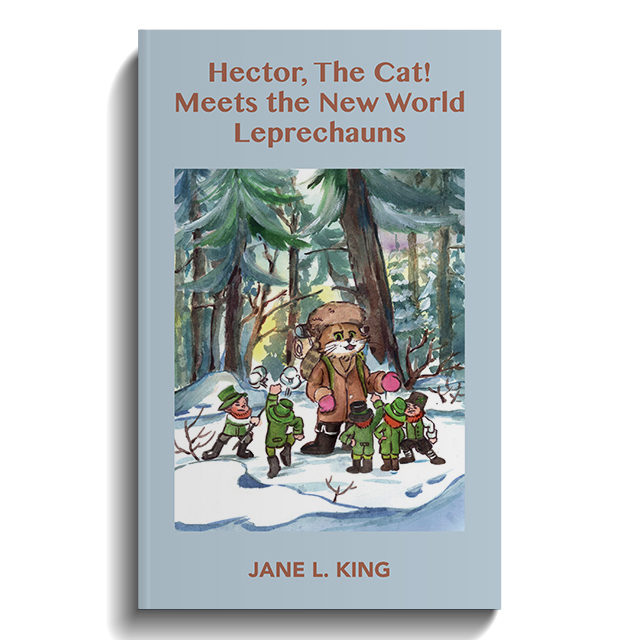 The Ten Lives of Hector, The Cat!

For the first of his nine lives, Hector time travelled to ancient Egypt. For his second life, Hector time travelled to Mars, renamed Catopia by the cat explorers who settled on the planet. For his third life, after sleeping on the dictionary in his home in England, Hector suddenly finds himself in an idyllic scene in the woods in New Hampshire, New England, USA, in the nineteenth century. His journey takes him eventually to Macoocaville–home of the Maine Coon Cats. From there, he meets the New World Leprechauns. Will he survive this meeting?! Or, is this the end of Hector, The Cat!?

Previous ProjectThe Unlikely Spy: The true story of "Operation Lemonade" and the Capture of Soviet Spies
Next ProjectWalking in the Supernatural