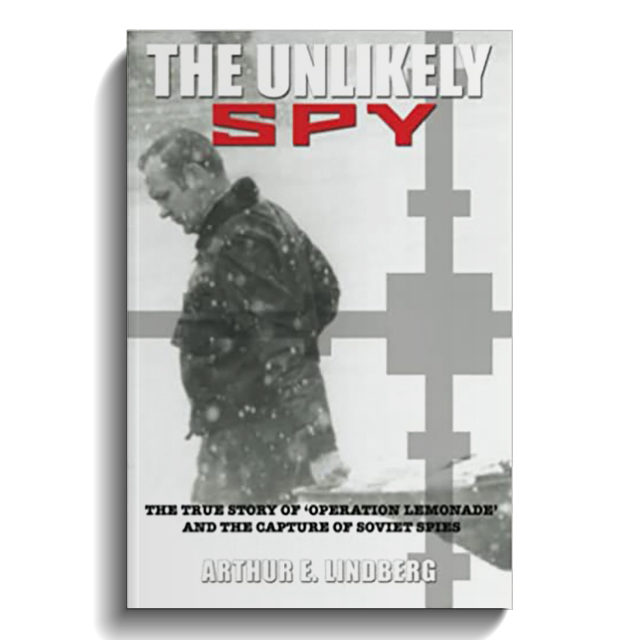 “Operation Lemonade” they called it – a cute name for a deadly serious attempt to crack a Soviet spy ring. And it all depended on a lonely man caught on the middle.

LCDR Arthur E. Lindberg, US Navy, was nearing retirement at age 42 when he was recruited by the FBI to become an undercover double agent spy with the code name of Oscar Peel. His mission was to infiltrate a Soviet spy ring operating out of the United Nations and break it up. It would require Art to utilize his quick wits, courage, strong moral character and integrity to pull it off and to convince the Soviets that he was a traitor to the United States. He succeeded and this is his true story in his own words. His heroic actions resulted in the arrest and conviction of two Russian spies who were KGB agents. Those spies were the first spies ever convicted in US Courts and were eventually traded for five Soviet dissidents. Due to the extensive International publicity, the Soviets were forced to release over 200,000 dissidents from brutal Russian gulags. Art received the Legion of Merit for his heroic actions.

“This spy business is a lonely business”
Arthur E. Lindberg

Next ProjectHector, The Cat! Meets the New World Leprechauns