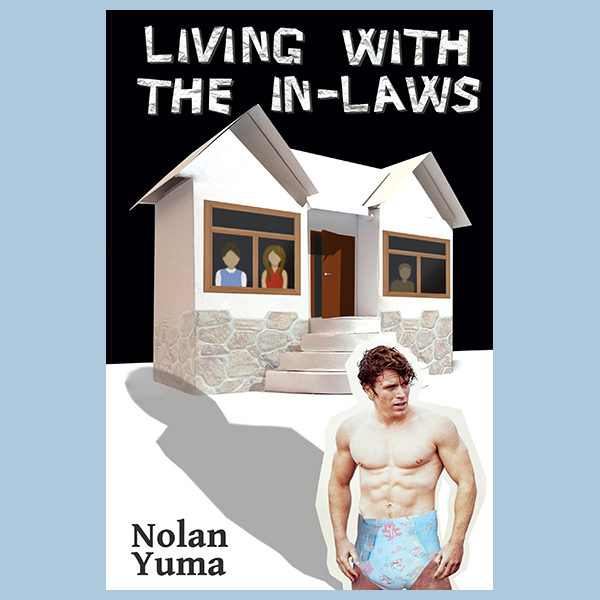 Living with the In-Laws

Nolan Yuma, an untamable wild child, moves into his in-laws’ dustless and GMO-free house. Well, they’re not his in-laws (they only refer to themselves as such)––they’re his girlfriend’s parents who have semi-adopted this aspiring actor. He goes from sharing a one-bedroom apartment with a family of three to a multi-million-dollar townhouse on a golf course. Familial frictions snowball as Nolan returns home from stripping gigs, becomes obsessed with academia, travels to Asia and Europe with his girlfriend, and discovers the family’s rocky past. Through this semi-autobiographical collection of essays, Nolan Yuma’s unmistakable voice and brutal self-honesty leave you laughing and wanting more.

Previous ProjectInto The Dark: Book One of the Infinite Crossover Crisis
Next ProjectA Kardia Surrendered