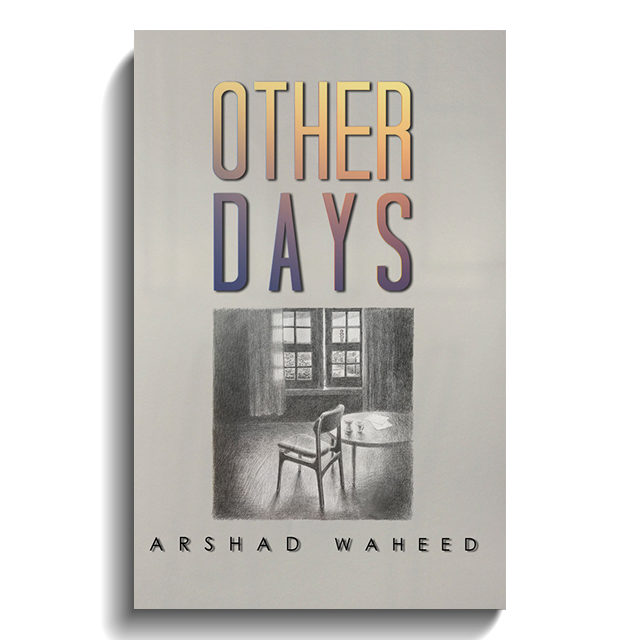 Sara, a Pakistani immigrant living in the UK, meets Daud, an old acquaintance, on New Year’s Eve of 2000. This chance meeting triggers the memories she had been trying to evade since she left her country more than two decades ago.

She remembers her days in Sheher in the 1970s: basant, festival of lights, cultural discourse, reinterpretation of folklore, and an extremely charged political environment in university campuses. Daud left the country, after being assaulted by a group of students. Later, a chain of events compelled Sara to move to the UK in 1977, along with her new-born daughter, Sammi.