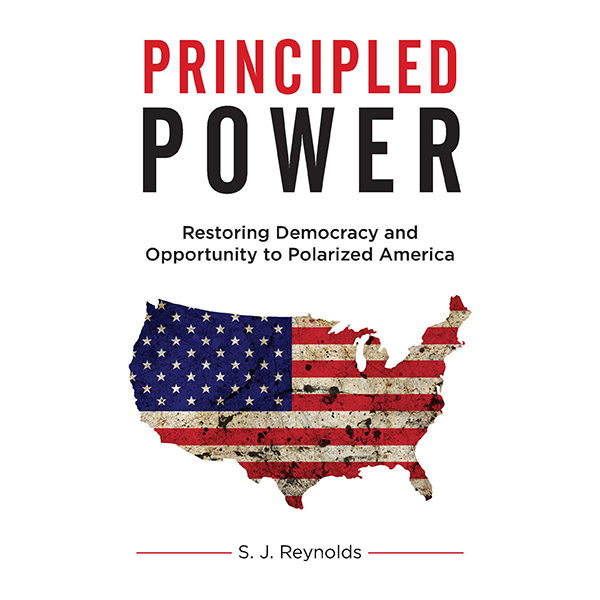 Partisanship has polarized American politics, resulting in a Congress where obstructing the other party’s agenda now takes priority over the good of the nation. Unless the situation changes, the United States will continue to decline, both economically and as a world power.

What drives this ever-worsening polarization, and is there any way through the political and social quagmire it creates? S. J. Reynolds believes a solution exists—a reaffirmation of our national principles and power.

Building on the twin concepts of the Power Principle and Pragmatic Efficiency, Reynolds argues for reforms designed to restore party-neutral election laws, an adaptable government, and broader economic access. Doing so will return power and prosperity to the average voter and prevent wealthy donors and extremist voters from pushing their partisan and self-serving agendas.

Of equal interest to those on the left and right of the political spectrum, Reynolds’s recommendations focus on two aspirations all Americans share—economic opportunity and political freedom. To have either, we need to break the congressional deadlock and return to a government where country and citizens take precedence over party and lobbyist groups.

Previous ProjectThe Sinner Has a New Address
Next ProjectEmily, Aphasia and Mister Mozart