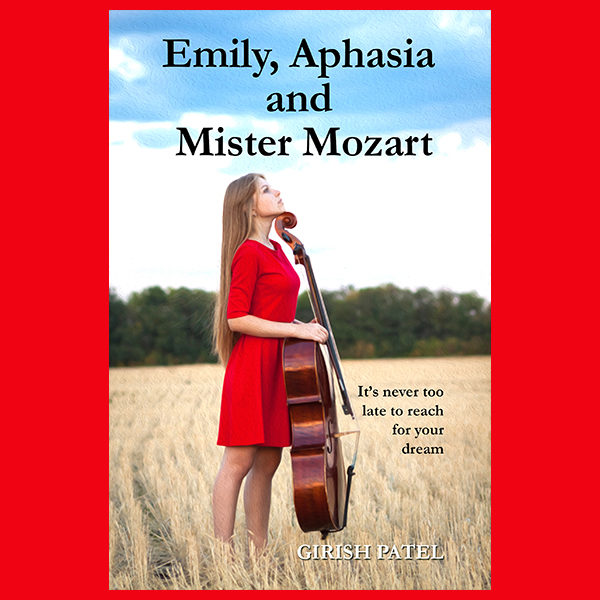 What would you do if you were struck down by a disease or disability? Would you give up on your dreams? Or would you fight back? Emily was just six years old when she dreamt of international stardom in the music world, but when the orphan girl is struck down with the communication disorder called Aphasia, the child prodigy’s dreams are shattered and she resigns herself to a joyless life of struggle, prejudice and low self-esteem as every door to success is slammed in her face, until years later, as a young woman, a sequence of events leads her to cross paths with Mister Mozart, a troubled maverick lecturer of classical music at the local university. Struggling with crippling debt and the loss of his beloved daughter, they find a way to communicate with one another through their singular shared passion – music, and they join forces in an audacious attempt to conquer the music world by winning the prestigious International Musician of the Year contest… but all is not what it seems.