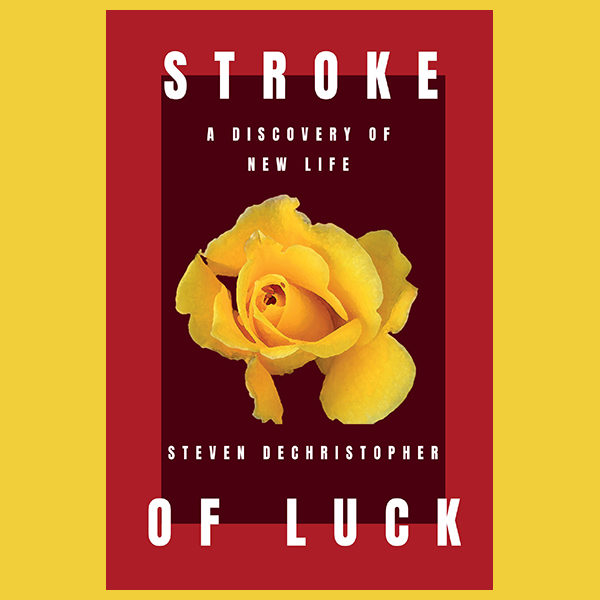 A Discovery of New Life

In his debut book Steven De Christopher, Jr. is inspiring and motivating. He chronicles his journey from near death, due to a massive stroke, caused after an opponent used a choke hold on him during a routine marital arts sparing session, and talks about the sometimes grueling recovery process. He said “it was the worst day of my life and the best day.” He recalls the turn of events that would let him return home five months later. From being in a coma in ICU to an acute care facility, and finally moving to a rehabilitation living center where he would start to reclaim all that he had lost. Those five months helped shape him into different person, a better person, It was A Stroke Of Luck. He describes the frustrations of returning home, navigating what was his new normal. He describes stroke therapy, choosing new doctors, money concerns now that he could not return to work. Reinventing himself, with a mid life career change. There were new stumbling blocks that were also challenging, brain seizures after the stroke, and the “C”… prostate cancer, and how to keep it up. He talks about his wife Elizabeth, and her new role as health advocate and caregiver. Support group with this therapy dogs Enzo and Moe. He found his religion and spirituality had its benefits, more that ever before. How they saw angels everyday. Learning that laughter is the best medicine, and every cloud has its silver lining , if you look for it. Even tragedy has opportunity . Stroke of Luck.