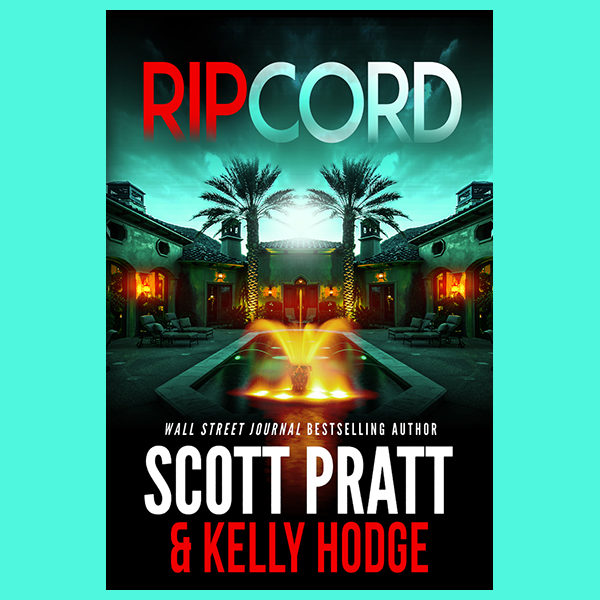 by Scott Pratt and Kelly Hodge

Russell Mann is one of the brightest young talents in the National Basketball Association, and he’s on the verge of signing a new contract worth $100 million or more.

But people close to him keep turning up dead.

In the third installment of the bestselling Billy Beckett Series, Billy finds himself representing the troubled star, a young man he has shepherded from the tough streets of the Bronx to the bright lights of the NBA’s Orlando Magic. Despite Billy’s guidance, violence seems to stalk Russell at every turn, and the agent unwittingly finds himself tangled in a web of death and deceit. Blackmailed and confronted with the prospect of forfeiting millions, Billy must answer a terrifying question: should he choose his client or his conscience?

In a riveting novel layered with twists and intrigue, Billy must successfully navigate a dark path full of haunting secrets, some old and some new.