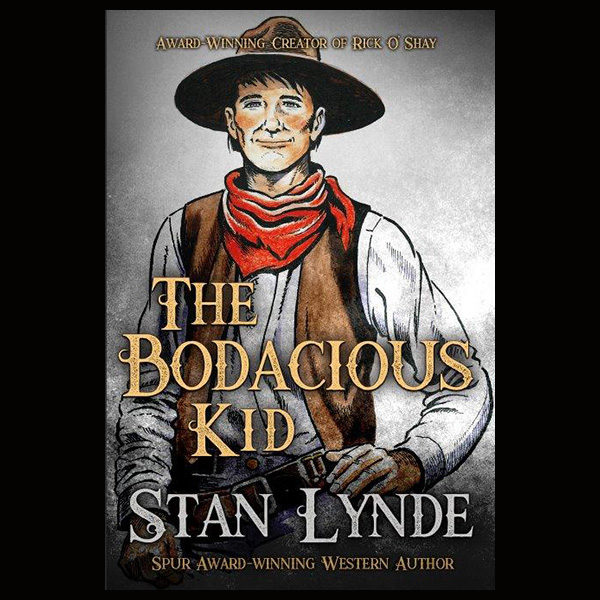 by Stan Lynde and Lynda Lynde

When eighteen-year old Merlin Fanshaw rode into Progress County, Montana, all he was looking for was a job as a cowhand. What he found instead was a sheriff who arrests him for being a horse thief. His only hope is to find the real thief, and the sheriff’s given him just two weeks to do it. Merlin’s troubles multiple when he crosses paths with to very different lawmen, one charismatic outlaw chief, and a pretty girl–who each have their own special plans for him.