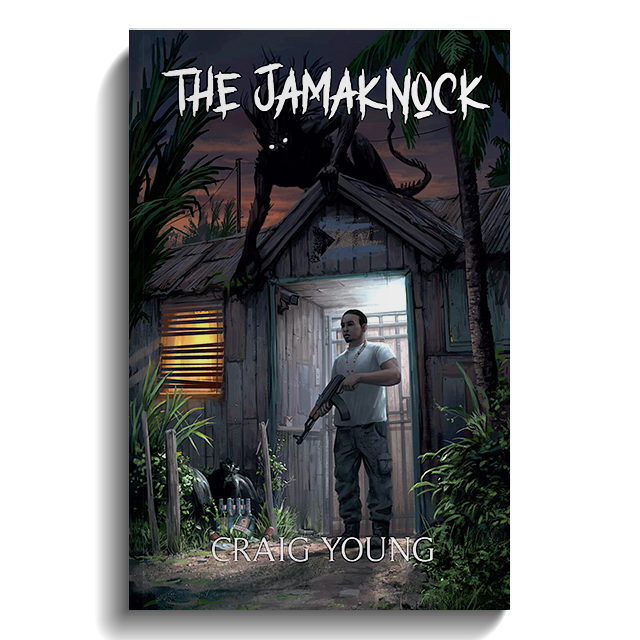 With the summer heat came a new wave of violence and another U.S. travel advisory warning of the dangers of visiting the island.

As an officer in the Royal Bahamas Police Force, Tay DeGare saw how the depletion of tourism dollars dispirited the population, turning many to seek more illicit means. Then the killings started.

Someone or something was fighting back, cruelly dispatching those on the wrong side of the law. Even the most hardened dared to be out after sunset, as stories spread of a dark shape glimpsed amongst the ironwood trees.

Caught between the superstitious beliefs of island elders and a childhood friend’s ascent into the drug trade, Tay finds herself in a race against time to bring those responsible to justice.

Previous ProjectThe Dog-Eared Book of Dog-Eared Quotations
Next ProjectHelp...! It's 1928!