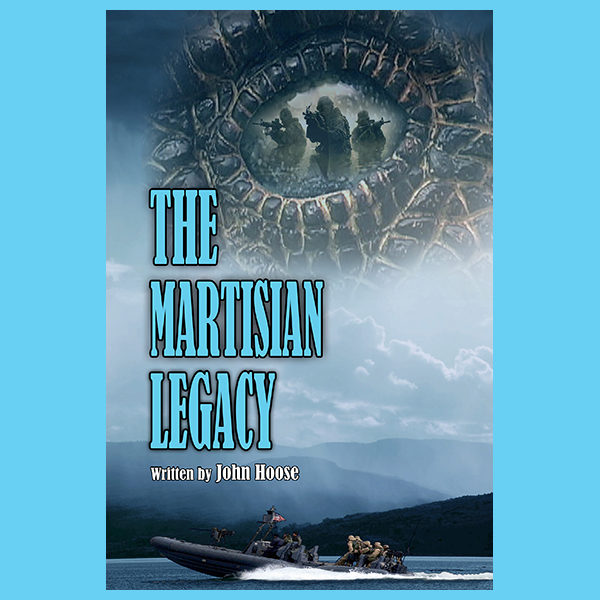 Exciting new novel of celestial proportions plumbs the origins of humanity’s dark rise to dominance: one man desperately seeks to change history, but how can he succeed when history is repeating itself? The planets are dying. Tremors ripple through the solar system as an alien race desperately flees its crumbling city to a new home. Their destination; The Planet Earth an embryonic ecosystem where prehistoric beasts attack before sinking back into the stinking quagmire. Vietnam War veteran Jack Larson has already survived the end of the world once, but when the navigation systems on the yacht he is sailing fail, Jack finds himself staring back into the heart of darkness. Lost at sea in a blinding radio silence on a storm-damaged vessel, the last of Jack’s worries is the giant Megalodon shark he sees feasting on a pod of whales. Whilst running around on a military shore line, Jack is apprehended by the Martisian military that had now colonised on Earth. Will Jack be able to escape from a land locked in time and find his way home before it’s to late? This novel offers a striking challenge to established stories about creation and gives the reader an alternative angle to the origins of the human race. At the centre of which lies the question: how did mankind become the dominant species we are today?