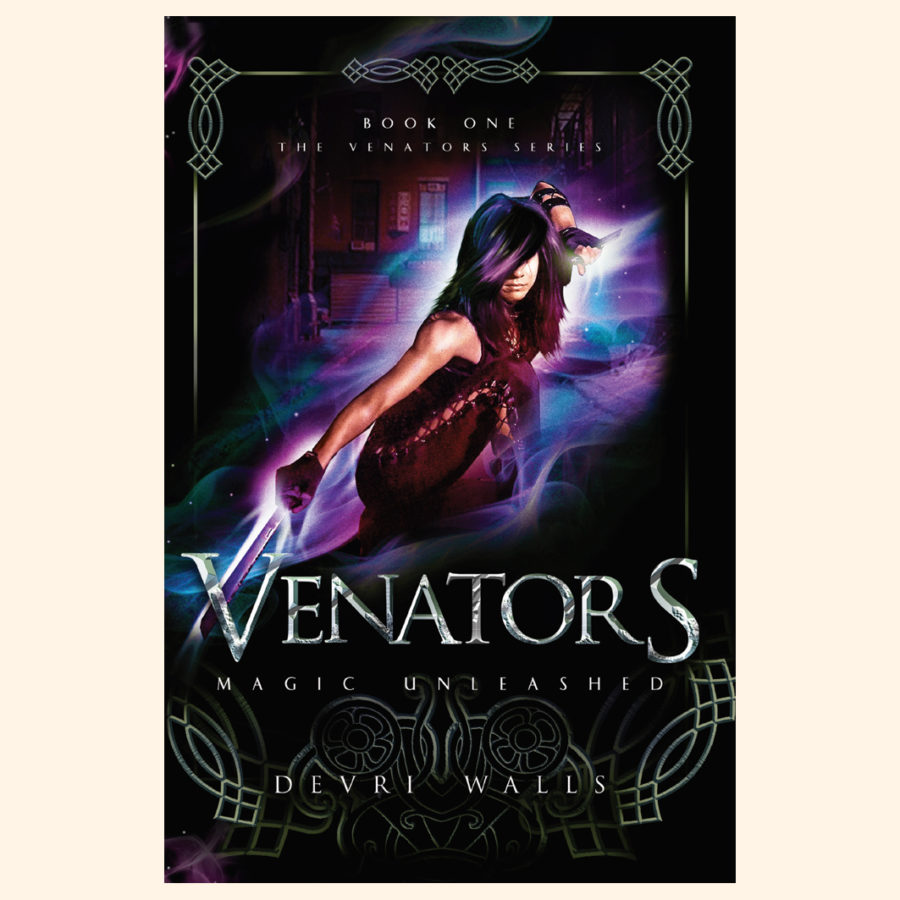 Rune Jenkins has a long-standing infatuation for anything from the supernatural world, and she’s trying to hide it. If she doesn’t, her reckless twin brother Ryker storms in fits of rage, and she starts feeling like her own sanity is slipping. But the closer she gets to Grey Malteer – an old friend who waves his fascination with fantasy like a flag – the harder it becomes to stifle her own interest. When supernatural creatures from another world suddenly come hunting for the three college students, they are forced to see the hidden truth as fantasy twists with reality. With help from a mysterious savior, Rune and Grey escape, but Ryker does not. They must follow Ryker’s abductors into an alternate dimension, Eon, where they discover their true identities. They are Venators, descendants of genetically enhanced humans designed long ago to protect the inhabitants of Eon from themselves, and to keep them far away from Earth. After generations of separation, the ruling Council of Eon has decided to bring about the return of the Venators for their own benefit. In this new world of fae, vampires, werewolves, and wizards, power is abundant and always in flux. Rune’s brother is missing, and she and Grey are being set up as pawns in a very dangerous game. Rune, Ryker and Grey must now find their way through and out of Eon, before it consumes them.