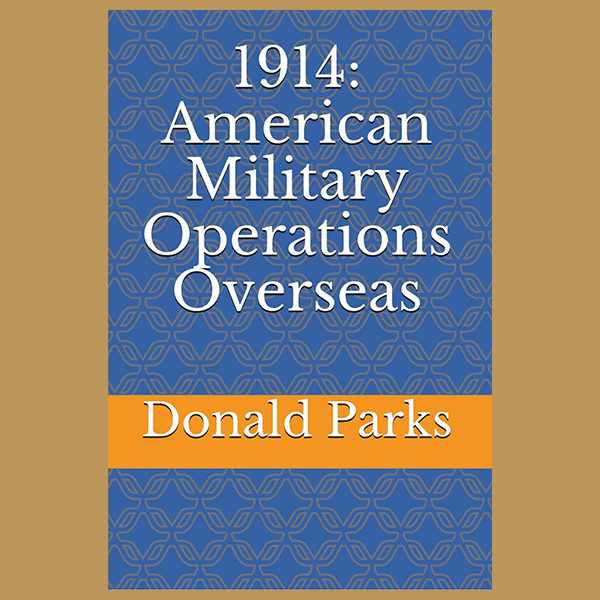 American operations that fateful year featured sailors fighting as infantry, the Army’s fleet, and the first American use of airplanes in combat. They hurried the Army’s completion of the Panama Canal. American sailors and marines won 55 Medals of Honor.

Follow active U.S. military deployments in four foreign conflicts, as the United States remained formally neutral in all of them.

Most of the operations have never previously been described in print. This book uses newspaper articles, ships’ logs, and routine reports to narrate them in fine detail. It brings them together chronologically and sets them in the context of American diplomatic policy and defense strategy. The text is supported by extensive endnotes and numerous order of battle tables, mostly compiled by the author.