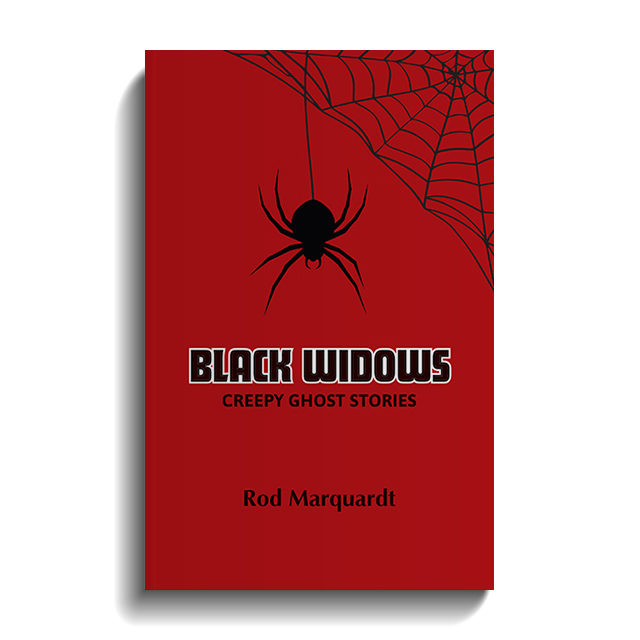 MY GHOSTEllie Manson fell head over heels for Marty, her former boss. They eventually marry, but Marty decides to walk the edge of faithfulness, causing Ellie to file for divorce and retains permanent rights to their house. Bitterness triggers retaliation. Marty and his new girlfriend plot Ellie’s demise, only to learn the hard way that some wives can be more dangerous dead, than alive.

ASHES Carla and George Hartman were married almost thirty years until late one rainy evening George finds Carla floating face down in the lake by their house. He explains to investigators that she must have slipped on the dock, hit her head, and fell into the lake. Something doesn’t quite set right with George’s youngest son and he wonders if his father has inherited the same genes as his schizophrenic grandfather. George commits appalling acts to comfort his frazzled mind. In death, Carla and her sister unite as one to seek revenge.

BEES Amy and Erik Baker elope and move to California where they would temporarily stay with an old friend. Everything spirals downward and Amy wants to return to Nebraska, but Erik is caught up in his own world with his new friends who earn their living by selling drugs. Amy tries to leave, but she is left for dead in the Mojave Desert. With the spiritual aid of African Killer Bees, her soul rises and takes refuge within the lethal colony. Together, they form a legion and make their journey back to Erik to seek vindication.