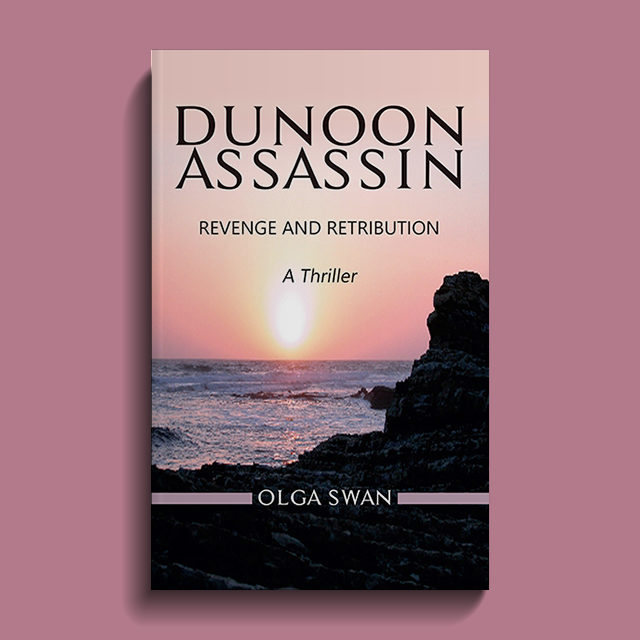 A Thriller by Olga Swan

A story of revenge and retribution spanning three continents, a hundred years apart.

Jay Khatri grows up in 1950s New York, the son of immigrants. Life is hard until a chance encounter leads to a job at Tiffany’s on Fifth Avenue, where he learns the skills that will influence the rest of his life. When he learns about the Amritsar massacre in India in 1919, he vows to avenge the massacre of his grandparents.

A secret, wartime, nuclear bomb is set to explode in Holy Loch, Dunoon, years in the future.

Will the combined efforts of the US President, the British PM and Scottish First Minister be in time to save the world from almost certain apocalypse?

As the story moves from New York to Dunoon and to Amritsar, the tension mounts.

…..and all the while, the clock is ticking.