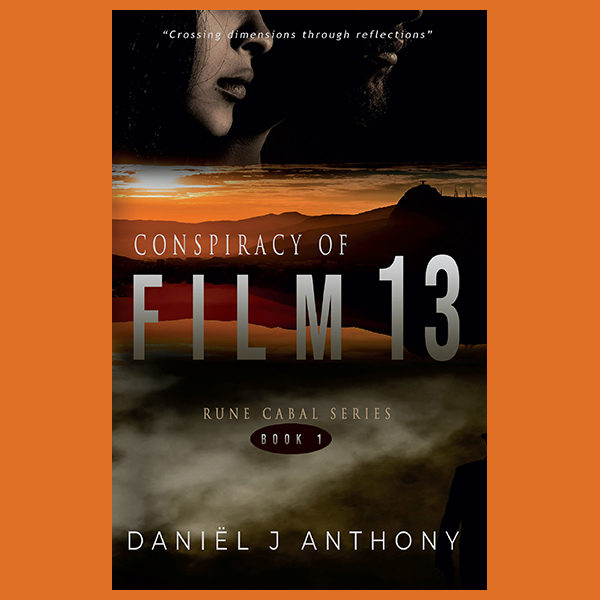 Detective Cerva knows who killed Sabrina Lin Zedner the moment he investigates the case. The problem is, he watched her killer die many years ago.

Years after the cold case of the White Boars incident, Cerva gets placed on the case once more that shares uncanny similarities to the workings of the Agaz cult a.k.a. The Watchers. Cerva is the only one alive who knows enough about their operation to be able to replicate them. When evidence found at one of the crime scenes point to Nicolas Braun, he races to find the culprit before it’s too late.

A missing son and boyfriend, Nicolas Braun discovers an antique camera left behind by the burglar. Instead of getting his affairs in order, he ends up embroiled in a case where Cerva had deep suspicions. A flash—a transmutation, Nicolas wanders nights and deserts of ghostly madness and firelit eyes. As evil-oath of the Agaz, is marked to fulfil its purpose, Nicolas stout-heartedly curves through the madness of the camera. And by doing so, loses reality to the woman who adored him—and saves him right back.

Where Nicolas gets a second chance in life, he learns that his defiance in a world where fantasy is the only thing that liberates reality is also his worst enemy. Can this ordinary young man hold his own against the wars between the Watchers and the Curatrix guardians?

Be careful what you wish for….