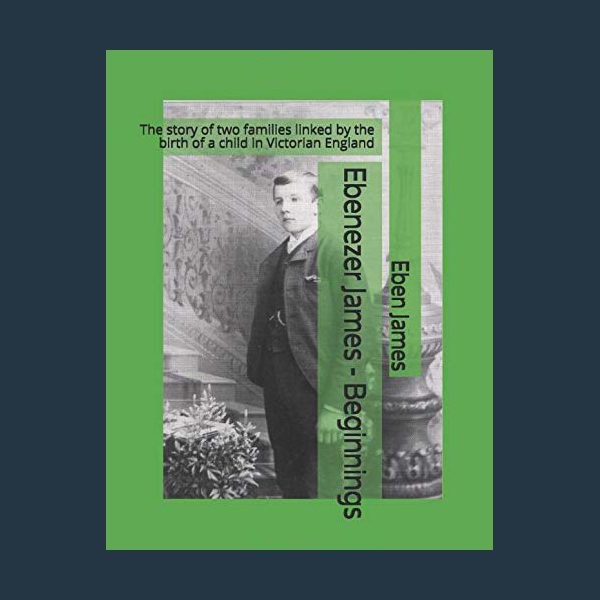 Eben knew only one family when he was raised, and that was his foster one. However, he had a natural, or birth, family, as well. Because Eben had these two families, one known to him and one hidden from him, both living in separate, but parallel, worlds, this story of his early life and times includes what is known and can be discovered of both of Eben’s families. Accordingly, this account takes the unusual approach of alternating chapters between Eben’s two families, so that – very roughly – the same time periods for the family known to him are next covered for the family hidden from him. The content includes some of the backgrounds and family histories of both families, which adds some perspective to the scenarios and atmospheres of the worlds of both families which Eben entered at the time of his birth and fostering. In many ways, this project can be compared to trying to put together a giant Victorian jigsaw puzzle with a very incomplete set of pieces – and without any cover picture on the puzzle box to show us what it should look like when finished.However, when all these pieces from the documents in Eben’s estate, public records and other researched background material are added together, sufficient of the final puzzle’s picture emerges to give us a reasonable impression of – and feeling for – Eben’s early life and times, which began in 1873, back in what was then the middle of Britain’s Empress Queen Victoria’s reign.

Previous ProjectWakes on the Alsea
Next ProjectThe Werley Boys