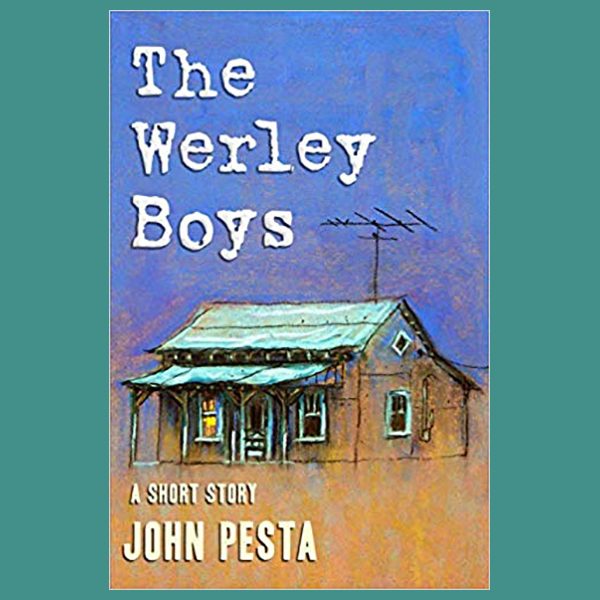 “The Werley Boys” is short story about a small town, about revenge — and one controversial outhouse. Some people are unhappy with the Werley brothers, two old-timers who refuse to join modernity and hook up their home to the town’s sewer system. But the brothers aren’t so thrilled themselves. They’re angry at the people they call the “communists” — folks on the town board who would like them to give up the backyard convenience that has served them admirably since, well, forever. One evening, under cover of darkness, two town stalwarts take action. And the Werley boys will never look at their trusty outhouse the same way again.