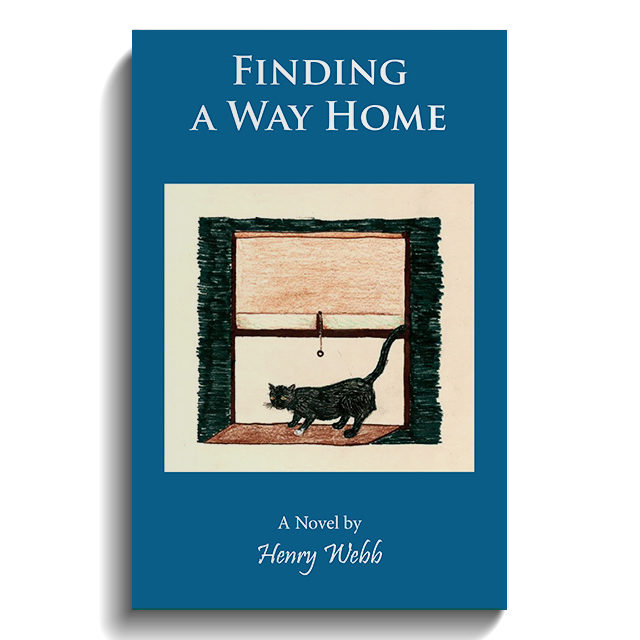 Finding a Way Home is the story of a young man finding himself in the lessons he learns from a group of bright eleven-year-olds who are themselves struggling to find their way in a harsh and difficult world.

Neil Riley takes a position teaching sixth grade in a New York City school to avoid the Vietnam draft. He doesn’t want to die in a jungle dripping Agent Orange. His first challenge is to deal with how totally unprepared he is to be a teacher. His real challenge is to face how his efforts are turning him inside out.

Working daily to be an empathic, creative teacher capable of meeting the needs of thirty-two very alive, but seriously deprived children is dissolving the shell he’s used to wall off his own childhood traumas. More, he’s falling deeply in love with a woman who finds in him a way out of her own lifelong isolation. What he’s losing is the strength and self-containment his guarded defense gives him. This is the dilemma he must resolve.