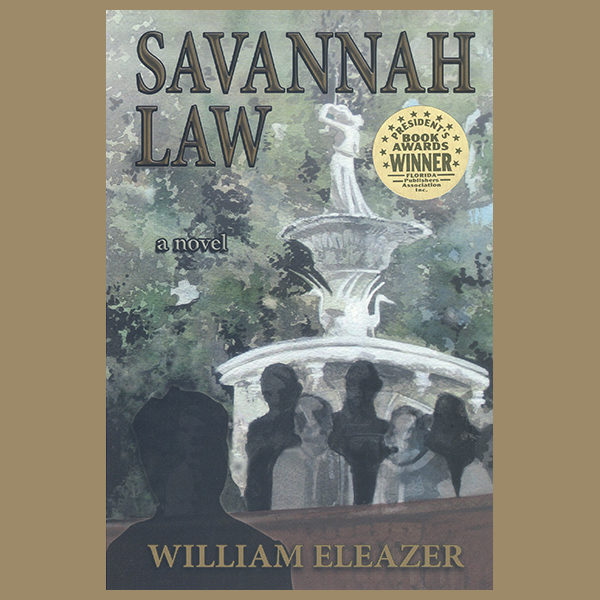 A young law professor’s obsession with a female student and a politically-charged, media-frenzy criminal trial that pits the nation’s most successful criminal trial lawyer against Savannah prosecutors, provide the backdrop for Savannah Law. The intense drama—both inside and outside the courtroom—builds to an unexpected climax in an unforgettable final chapter. Savannah Law is filled with colorful but believable characters, including a few cantankerous law professors, who demonstrate their vanity and eccentricities at the weekly faculty meetings. The novel will appeal to anyone who enjoys a legal thriller or Southern novel.