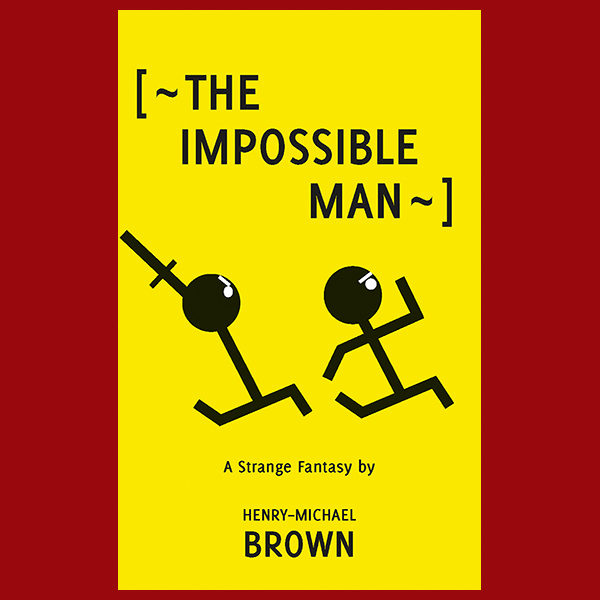 Michael Garcia’s store, The Impossible Man’s Anime and Manga Shop, became so famous in Japan and New Jersey, that he became a trouble magnet. This is one of his problems.Yuki Shimizu arrives at the shop as the store’s new security guard. Only, Michael didn’t know that his mother hired Yuki while she visited Japan. With a simple question asked, “Who is The Impossible Man?”, Yuki embarks on a journey of discovery witnessing the problems that come to Michael and challenges her perceptions of reality. Worst of all, an artifact is now following Michael everywhere, creating havoc. It’s up to Yuki and her new co-workers to protect their boss and the store, and learn the secrets of The Impossible Man.