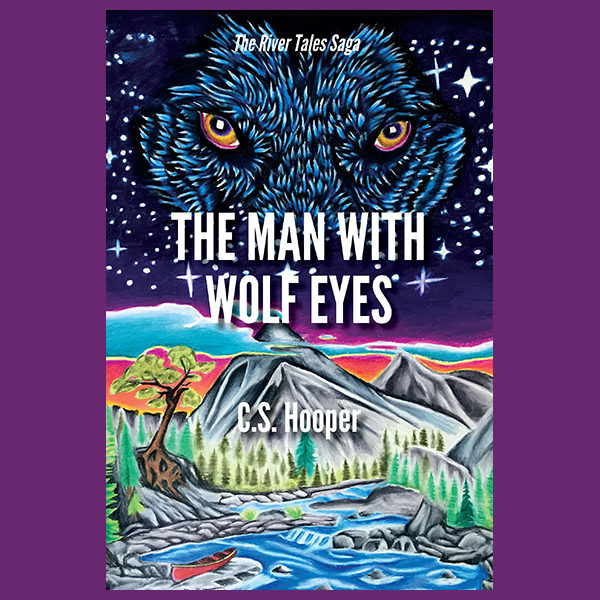 The Man With Wolf Eyes

Centuries ago, the world was torn as the forces of light and dark waged war. Renzak, the Black Dragon of Hell, rallied the monsters and evils beings of the world to overthrow and enslave the races of man and light. Aron, the Light Bringer, led the forces of good against the tides of war. Being a hybrid himself, Aron brought monster and man together to ensure their survival. After defeating Renzak, Aron banished the followers of dark and established a peace across the land, and then vanished from time. Now, an adventurer named Ryker resuces a woman named Maridah from a mythical bounty hunter. When Ryker finds out she has no idea why the monster was after her, he offers Maridah assistance in finding answers by enlisting the help of a being called a ‘norn.’ After everything she’s been through and suffered, Maridah has trouble trusting anyone, but a gut feeling tells her to take a chance with Ryker. She agrees to let him help her and take her with him. They load up into Ryker’s canoe and begin their adventure together. In what begins as a search for answers, has so much more in store for them.